You Cannot Have Both 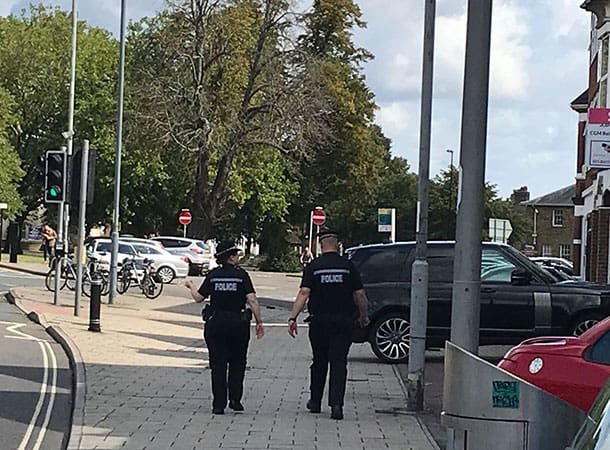 2 Police Officers On The Beat

At the time postal vote ballots are appearing on people’s door mats, the Conservatives are doing their usual thing of promising no tax increases, including Income Tax and National Insurance.

It always seems to work for them.

Most voters seem to swallow the idea that they can have more police on the beat, more investment in the NHS, social services, schools properly funded, pot holes fixed and indeed everything else they want at no extra cost.

This time around, it’s even more obvious than ever that people are heading for a disappointment because the Brexit policy really isn’t going to do anything positive for our economy and ultimately public services can only be sustainably funded via taxes generated through economic activity.

As someone who battles everyday to try and get our roads maintained, our vulnerable residents looked after, our streets safe and health care accessible, it makes my job impossible when people go and vote Conservative and then spend the next five years complaining about all these public services falling down when it affects them.

The Conservatives have failed on almost every measure when it comes to protecting public services.

I didn’t expect to live in a country where 700 people died on the streets in the last two years, where Sure Start Centres in almost every community (including Totton) were closed and it has been necessary to open up Food banks and Basics banks, to stop working people and their children from starving.

Personally, I think that the Conservatives should be re-named the “Magic Money Tree” party.

They are selling a complete fantasy.