Who To Vote For? 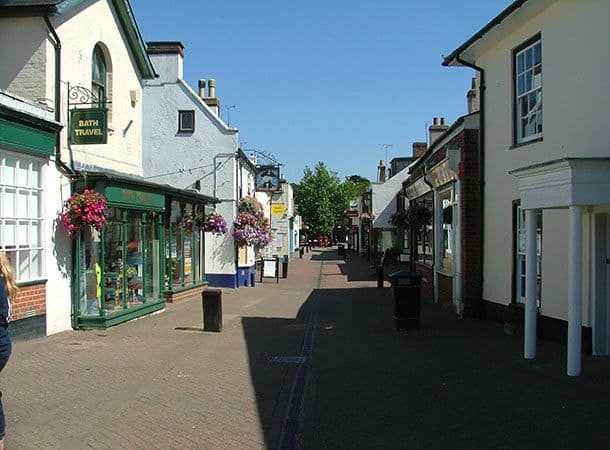 I suspect that it will be a fairly low turn out in the General Election here in the New Forest East constituency.

It’s not just the colder weather and dark nights, it’s also the very sad fact that the first past the post voting system means all political parties (except the Conservatives who have held the seat for over a hundred years) won’t be doing much campaigning.

Frankly, it is a non contest.

It doesn’t matter how good or bad the current MP is.

Of course, neither Labour or Conservatives will ever support a change in the voting system to make everybody’s vote count, simply because it suits both of them to have a two party dominance of government – just so long as they are one of those two parties!

I believe that most people are really frustrated with a system that they can’t change.

Only people who follow the more extreme politics of left and right can be happy that the only real choice being offered is Corbyn or Johnson.

As it happens, the Labour campaign has really bombed, so nationally we are down to the prospect of a Conservative majority government or a “Hung Parliament”.

The latter option might at least prevent us from leaving the EU without a deal or a very bad deal.

Increasingly, people are telling me that they are so fed up with all politicians that they don’t know how to vote, don’t trust any of them and yes, feel let down after having voting in a referendum believing that this would sort things out.

This is the best press article I have seen, providing information about the candidates here:

As always, happy to field questions or debate issues (this time around not as a Parliamentary candidate).