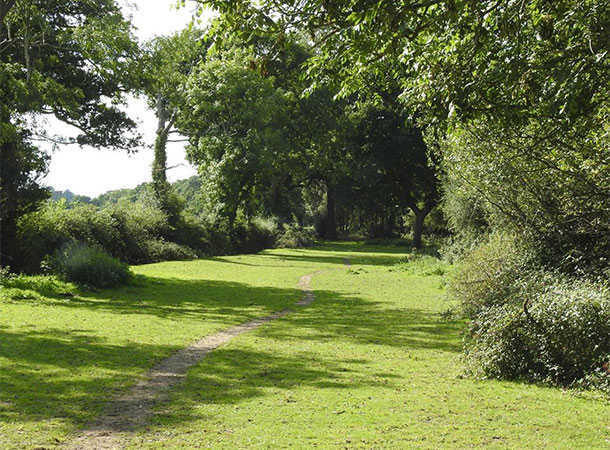 One often reads press reports of a body found in woodland or in a New Forest car park and it is often that the person involved has decided to commit suicide.

One can only imagine the mental anguish that the person involved suffered and then, of course, there is the impact on family and friends as the news is reported.

What I do object to is the media reports that link the death to a police investigation or summons for a crime.

In many cases, the person involved hasn’t even been tried and convicted and so, what good does it do to associate the deceased with that issue?

All it does is cause a great deal of further distress to entirely “innocent” family and friends.

I think I would go further and question why the media think it necessary to link reports of a suicide to a conviction.

I am really not sure what purpose linking the two things serves, other than to satisfy the distasteful public appetite for scandal.

I am absolutely sure that reporting such things greatly increases the distress of family members.

I am a very strong believer in the “free press” but I also believe that this requires a high degree of responsibility on the part of journalists and editors.

Perhaps if they had considered how they would feel if the deceased was a close relative of theirs, they may understand better.