WHEELIE BINS ON THE WAY… 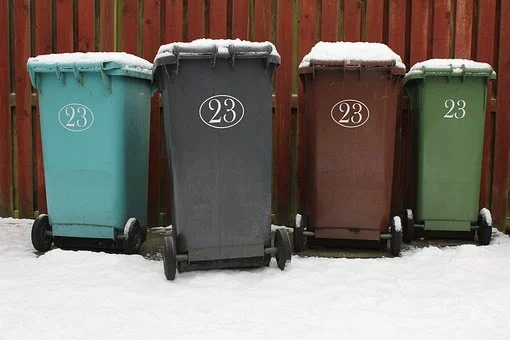 Wheelie Bins On The Way...

WHEELIE BINS ON THE WAY

I have now heard it first hand from Conservative Councillors in the New Forest that they are going to change the system of household waste collection.

The plastic bags are no longer going to be widely used. In about 18 months time, waste will only be collected on a fortnightly basis, using wheelie bins and special caddies, for food waste.

The system for collecting glass and "paid for" green waste will remain, as it is.

Previously, Conservatives campaigned against the District Council introducing wheelie bins, even wrongly accusing the Liberal Democrats of trying to do so…. so this represents another very big U-turn.

Of all the issues in the New Forest, I think public opinion on the use of wheelie bins is very divided.

I think that the Conservatives wanted to keep these plans hidden until after the County Council elections in May, because they fear it is an unpopular move. However, they are being forced into it by Conservative government policy.

As an opposition Councillor, all I can do is warn people about what's going to happen (you heard it here first). I don't support wheelie bins being imposed upon the area, although it is fair to point out that our District Council has a very poor recycling record. We only re-cycle about half the household waste of best performing authorities.

If anyone is angry about the plans, they can participate in the inevitable "consultation". However, if it is anything like the normal consultations we get, (for example… library cuts, leisure centre sell off's etc. ) it's actually a done deal and they will implement it, perhaps with a few minor amendments.

There will be some areas where wheelie bins cannot be used so I expect (like Test Valley) they will adopt a few exception streets where a different waste collection method is employed. 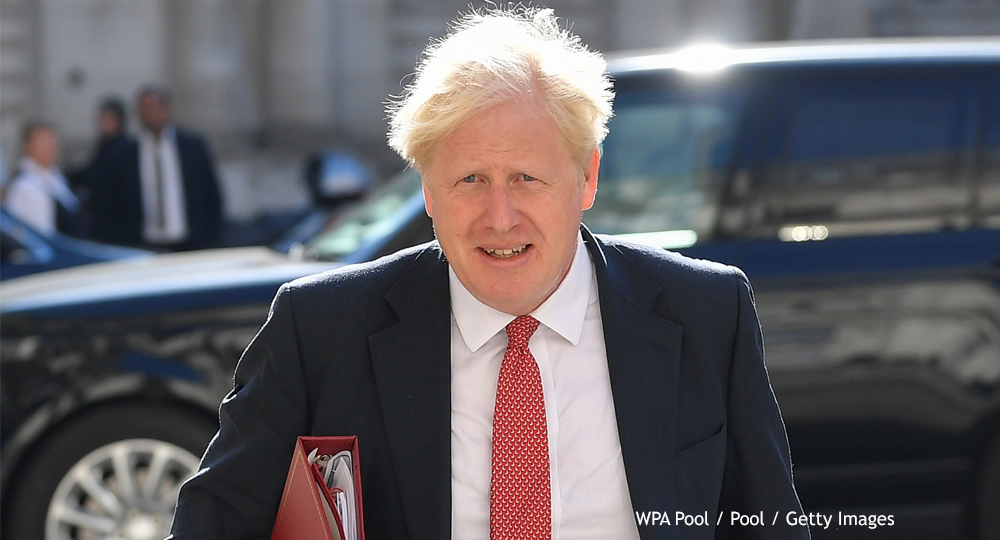 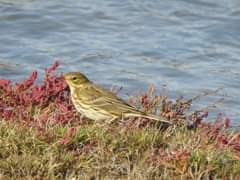 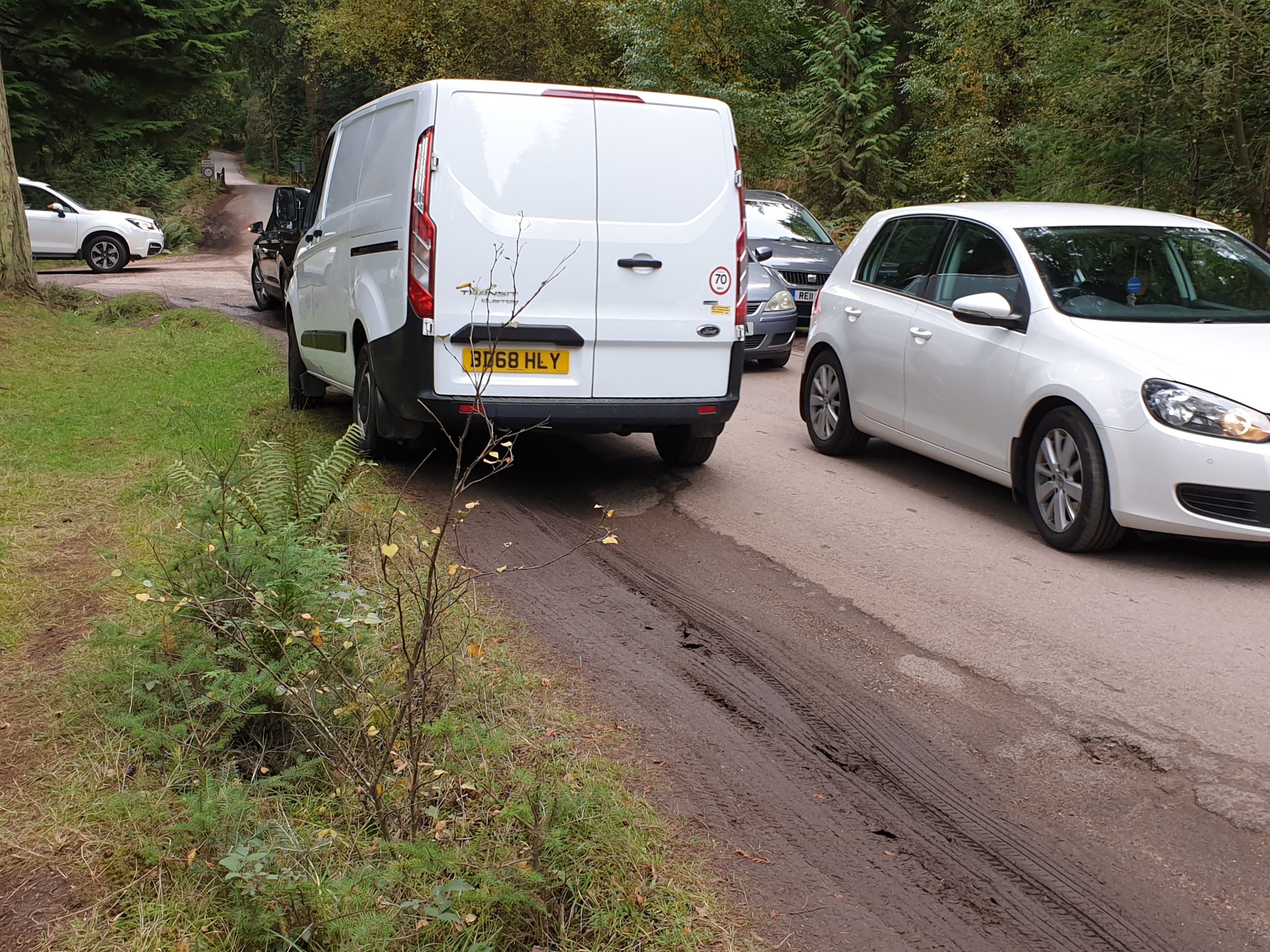 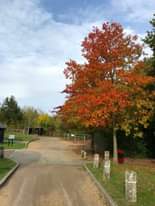 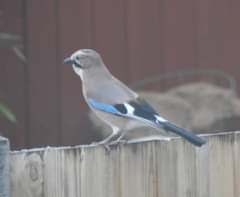