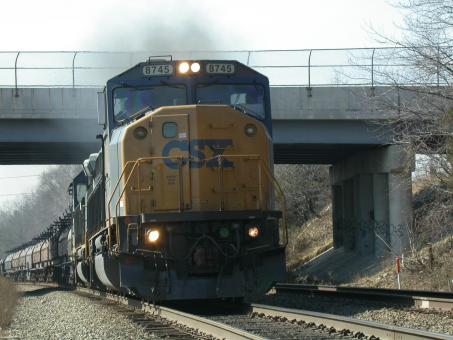 TRUTH ABOUT THE TRAIN GATES

With all the renewed interest in restoring the Waterside Passenger railway service, a lot of people have contacted me and said that they are puzzled as to why I am supporting something that has the potential for making the waiting times at Totton train gates even longer.

I live in Rushington, but travel across the train gates, on average, once a day, sometimes more. I spend a lot of time waiting for the trains to pass and for the barriers to lift. I know exactly how frustrating it is for motorists and others wanting to cross. It's also the case that the footbridge there is very poor. On top of that, there are serious air quality issues in Junction road and surrounding areas…. so why an earth am I still keen on a passenger service that will mean more more closures?

The answer is that the real problem isn't that trains delay people, by requiring a crossing that stops traffic. It needs a bridge to be constructed so that both can run freely without a conflict.

I often refer to Minutes of the Totton & Eling Town Council that show one of the big issues, over 100 years ago, was concerns about the train gates closing. Nothing has changed. Isn't it about town something was sorted?

Part of my thinking is knowing that the railway line is going to get a lot busier with very long trains and carriages, pulling freight. It's fairly clear that Solent Gateway Ltd, the company that wants to operate Marchwood port for commercial use, is going to make good use of the railway. Further on, we may see Dibden Bay developed, which will almost certainly mean more use of the same railway line.

Compared to the long freight traffic that is going to keep train gates closed, the passenger service of one train and two carriages isn't especially significant.

The thing that has stopped a bridge being built is the capital investment required and a reluctance to compulsory purchase a few buildings that will have to be sacrificed to make it happen.

I simply don't believe that a bridge cannot be constructed as a means of properly linking the two halves of Totton. The money could be available from developers and business interests. It's a price they should be prepared to pay.

In any case, it is high time some serious money was invested in Totton. When you look at all other towns in the area, you see much higher quality street furniture, paving and other features. We have been left behind and that is so wrong given that we pay more in taxes than anywhere else in the district. 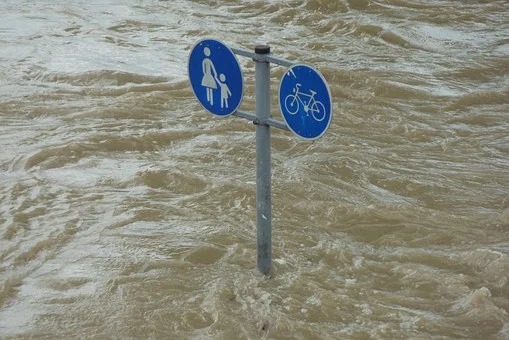 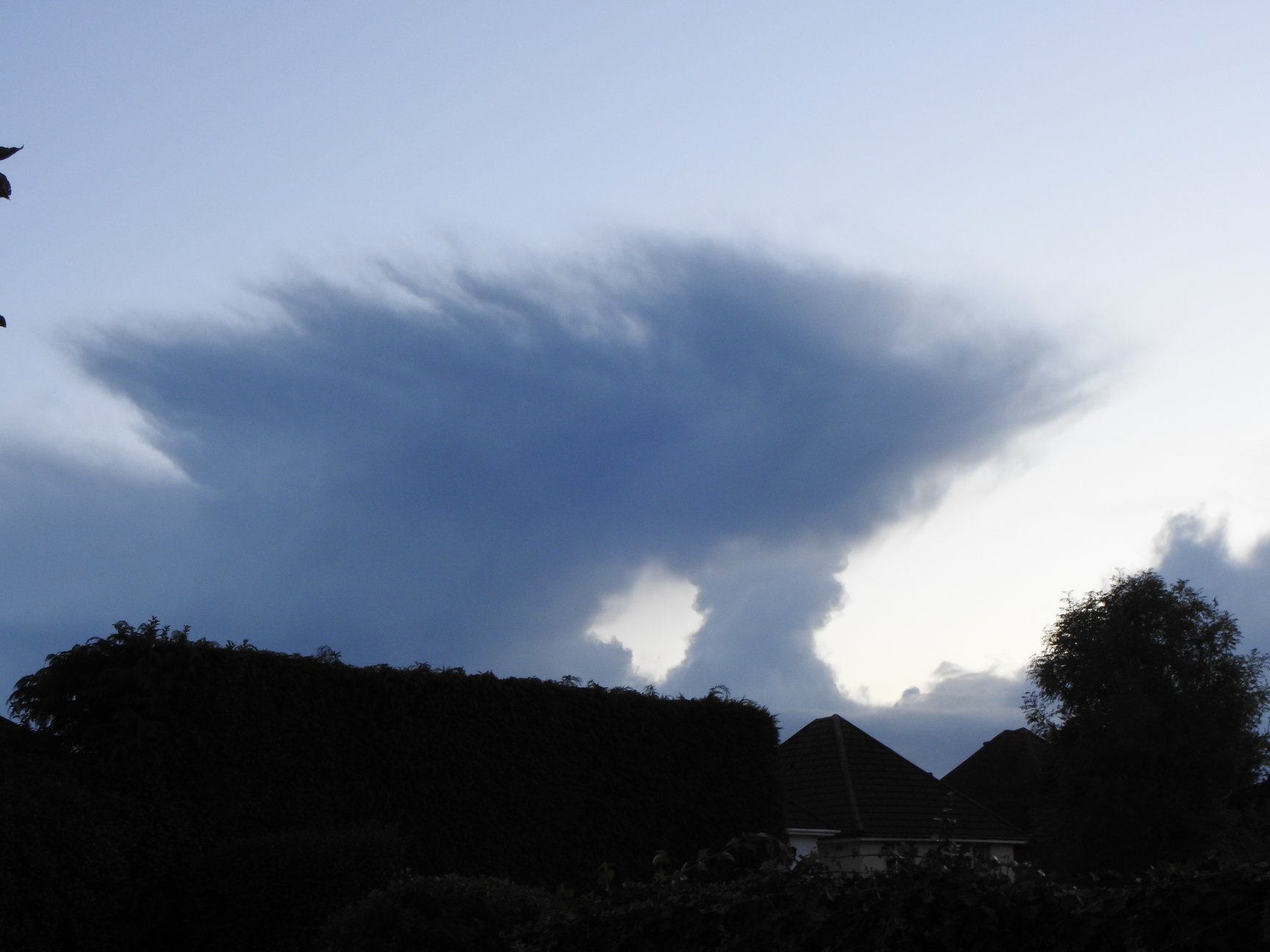 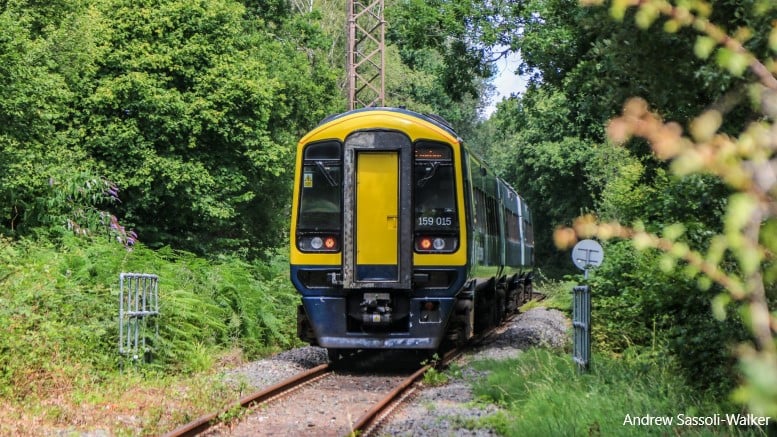 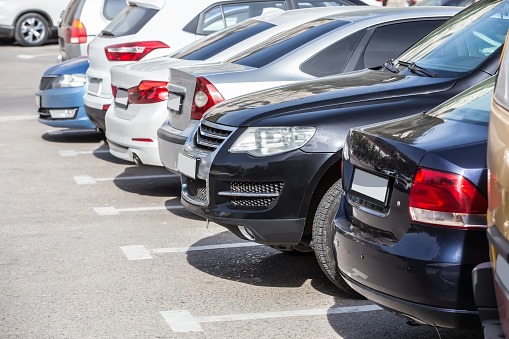 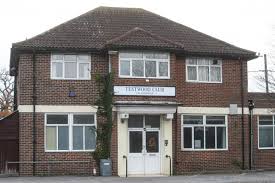