Tories know I am a hard working councillor 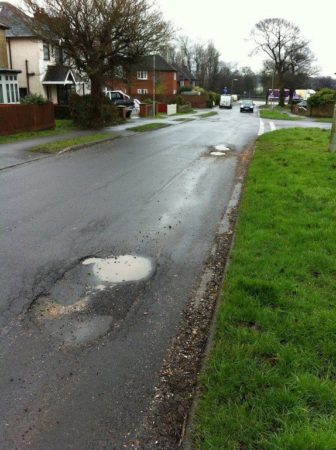 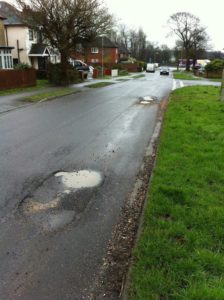 There seems to be a lot of unhappiness within the ranks of the local conservatives, my main opponents at the forthcoming County Council elections in May.

At least some of them recognise that I am very hard working and although we have political differences, they don’t have anytime for the sort of “dirty tricks” campaigning that generally gives politicians a bad name.

I got a call tonight from a local conservative councillor, warning me that the local Tory Agent monitors my Facebook Page and had apparently decided that it would be a crafty move to get a picture of my conservative opponent measuring the pot holes in Rushington Avenue, the implication being that it is my fault that they haven’t yet been fixed.

It’s seems my likely opponent went along with the suggestion and was out in his best suit and tape measure, smiling at the camera today.

I expect that the Tory election literature will feature a picture of my rival, measuring the pot holes and suggesting I’m falling down on the job.

For the record, I got these pot holes fixed about six weeks ago but they deteriorated rapidly due to shoddy workmanship.

The local highway engineer has told me that he is unhappy with the work carried out.

I reported the dangerous state of the pot holes two weeks ago, again last week and again tonight.

If it is true that the Tory dirty tricks department are monitoring this site and have been out with the candidate and camera in an effort to discredit me, then, by reading this, they have the opportunity to reflect on what they are doing and kill this seriously misleading story.

As most of you will know, it is actually the conservatives who are presently in charge of Hampshire County Council and they who get to decide how many resources go into maintaining our roads.

All I can do is plead for them to take action, not waste time trying to pull cheap stunts.

The ironic thing is that it was the Lib Dems who proposed an extra £10 million go into the highways budget at the last County budget setting meeting and the conservatives who voted it down. 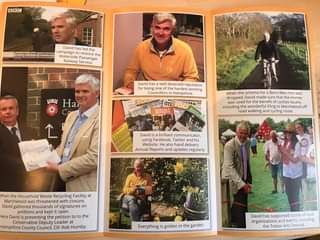 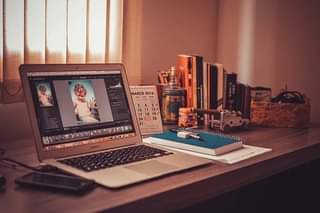 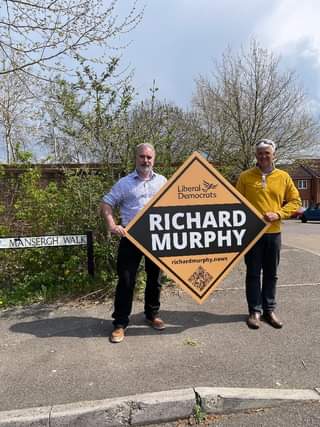 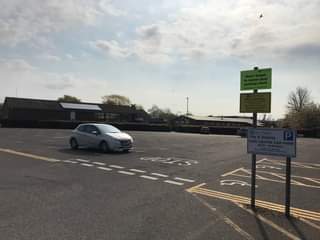