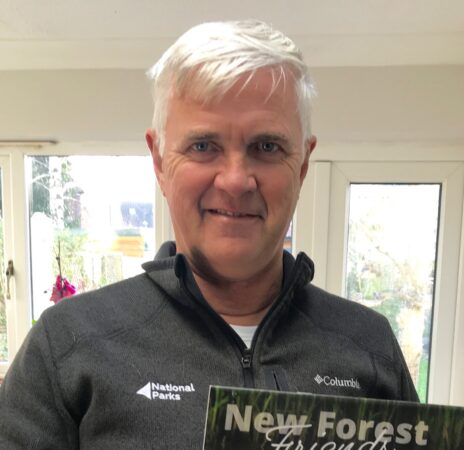 It's interesting to see the different approaches taken by neighbouring local authorities when it comes to setting the council tax.

In the New Forest, the ruling Conservatives don't make much effort at all to engage with residents before they set the budgets for the year ahead. The problem with this is that it leaves an impression that they simply aren't very interested in finding out what people think.

Credit to neighbouring Southampton City Council, where Labour are in charge. They have advertised a survey on social media in which they are asking people for views.

The downside to this is that it is very largely abused. If you have a read through the Facebook threads it is apparent that few people have actually addressed the survey questions and have simply used the post as an opportunity to attack the ruling party.

I suppose the reality is that very few people are interested in studying the detail of local government finance and helping decide what level of service is appropriate. It is simply all to easy to complain about everything, from the state of the roads to facilities being closed because of Covid restrictions.

I even saw one chap write "If the Council had protected my Father from vermin neighbours 44 years ago, he might have lived a bit longer".

There is a real skill in offering people any real element of choice given the cut backs to local government funding. However, it should be possible to explain clearly how things are. Councillors aren't highly qualified accountants (normally). We are people from all walks of life who need to have complex things explained to us. It's not that big a step to also explain it to voters.

WE CAN DO BETTER : WILL YOU HELP? Every year presents a new challenge for ground nesting birds in the New Forest. There is a real danger that we will lose many species, including lapwings and curlews. The start of March will see protections in place to try and minimise disturbance during the critical breeding…

ICE CREAM FOR BREAKFAST? Here is a picture that I call “Politicians’ Waffle”. I know that this flies in the face of all the public health messaging that we get about the dangers of poor diet and obesity – but then again, mental health is important too and I do think that the occasional treat…

FREEPORT BID There is a paper going before Cabinet members of New Forest District Council this week, recommending that the Council support an application to Government to award Freeport Status to an area around here that includes Southampton docks, The Waterside, Southampton Airport and a 45 acre industrial estate called Dunsbury Park at Havant. I…

BEWARE OF BRIDGE DANGER There are reports of young people throwing things off the redundant footbridge that goes over the M271 motorway at Redbridge. The footbridge has been blocked off for years but a Councillor colleague has checked the situation and found that they have damaged part of the fencing and are accessing the bridge…

WATCHING BIRDS, WATCHING ME I spent a happy hour on the allotment today. It didn’t do much. I often get distracted by nature all around me. Today, it was mainly the fault of these two characters, Malcolm Magpie and Kevin Kestrel. Maybe they were both hoping I would disturb a mouse or a vole…..