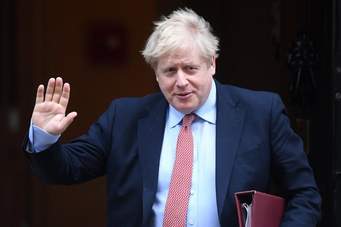 I am really pleased that Boris Johnson has changed his mind and decided that the fees for overseas health and care staff should be scrapped.

From the moment the government declared that more highly paid staff, including Doctor's, wouldn't be charged it became increasingly indefensible that others, on lower incomes, working as key workers, actually in the NHS, should pay.

It's my taxes and yours that will meet the bill, but it feels right to me and I wouldn't have felt entirely happy going out and clapping for the staff knowing that this unfairness had existed.

When politicians change their mind it is simply best to acknowledge that they have done the right thing, rather than be triumphant about it.

I have much more respect for those that have the courage to accept that their initial stance was wrong. We are human. We all make mistakes. We learn from them. Sometimes, it takes a good night's sleep in order to look at things in a fresh light.

A previous Conservative Prime Minister, when faced with a decision, dug in her heels and tried to make a virtue of her inflexibility. "This Lady is not for turning". It played well for a short term, but it all unravelled badly in the end and the attitude she displayed even had her own party turn upon her.

Do you think that changing your mind, Boris fashion, is a strength or a weakness? 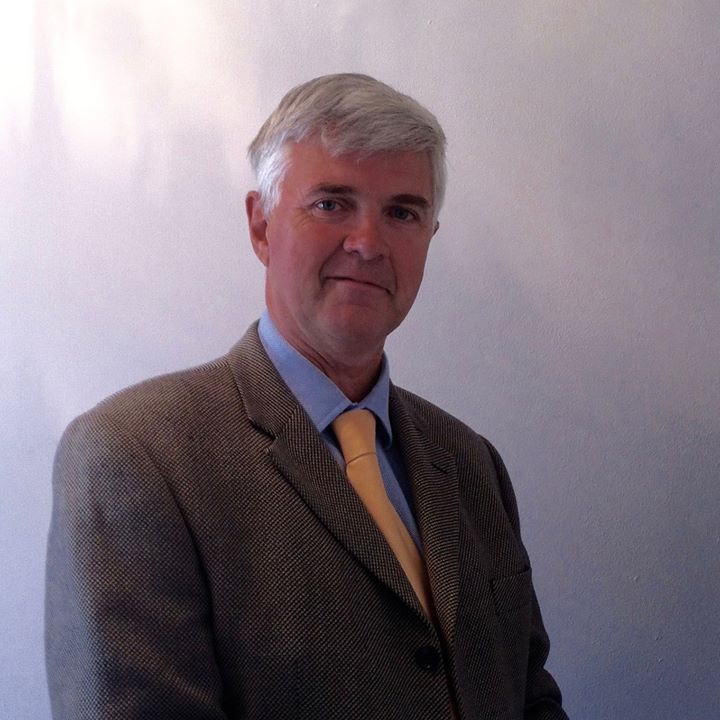 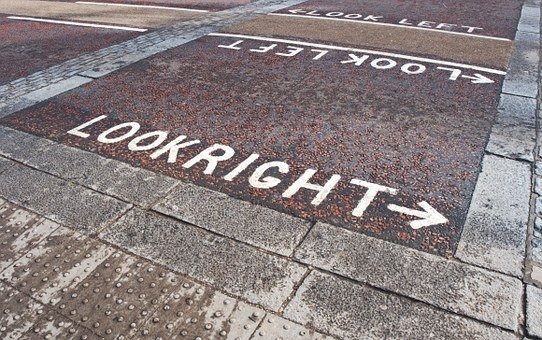 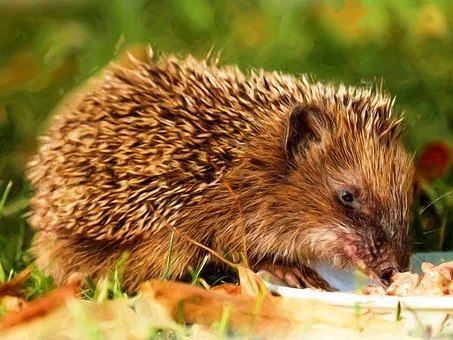 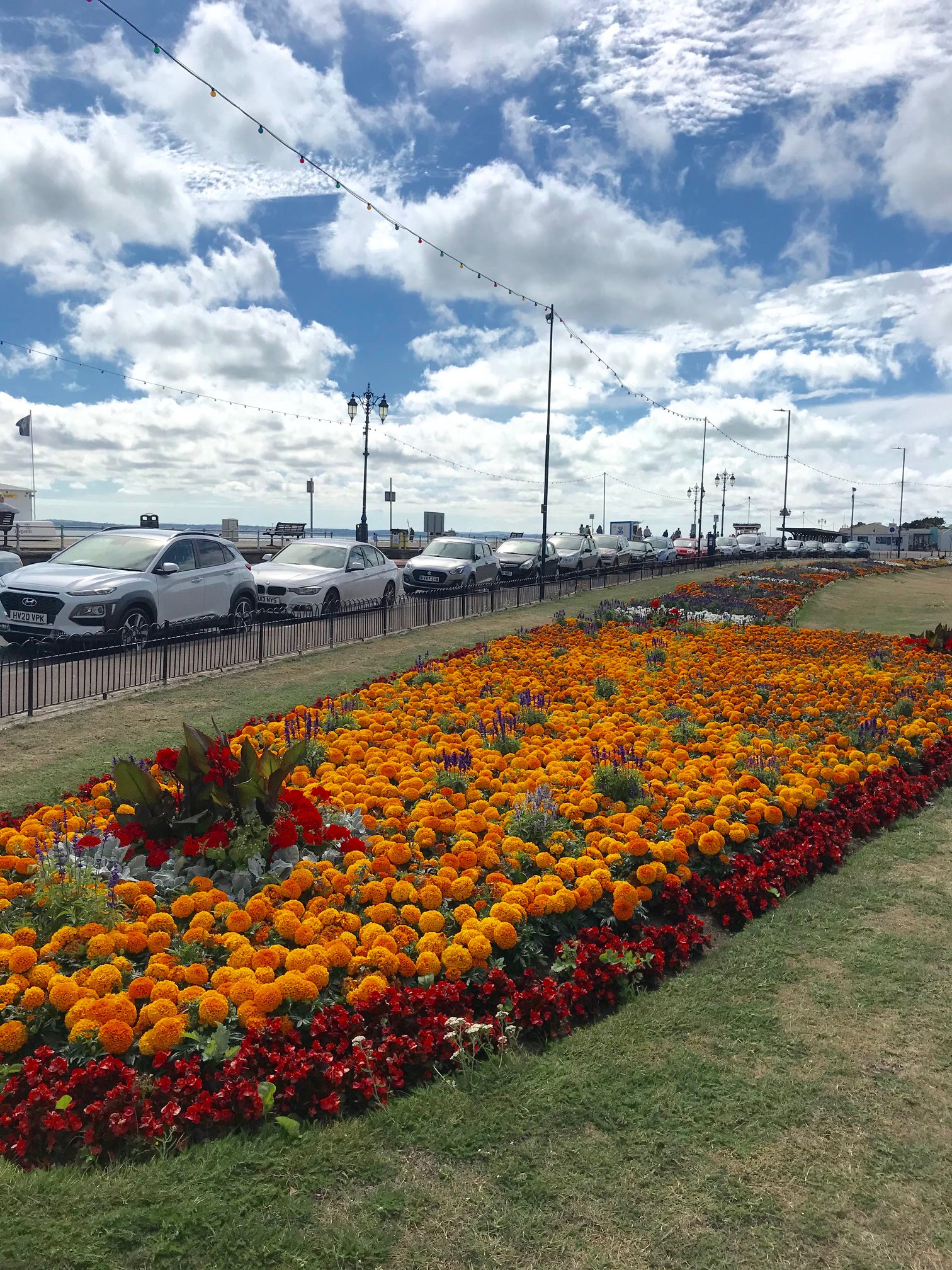 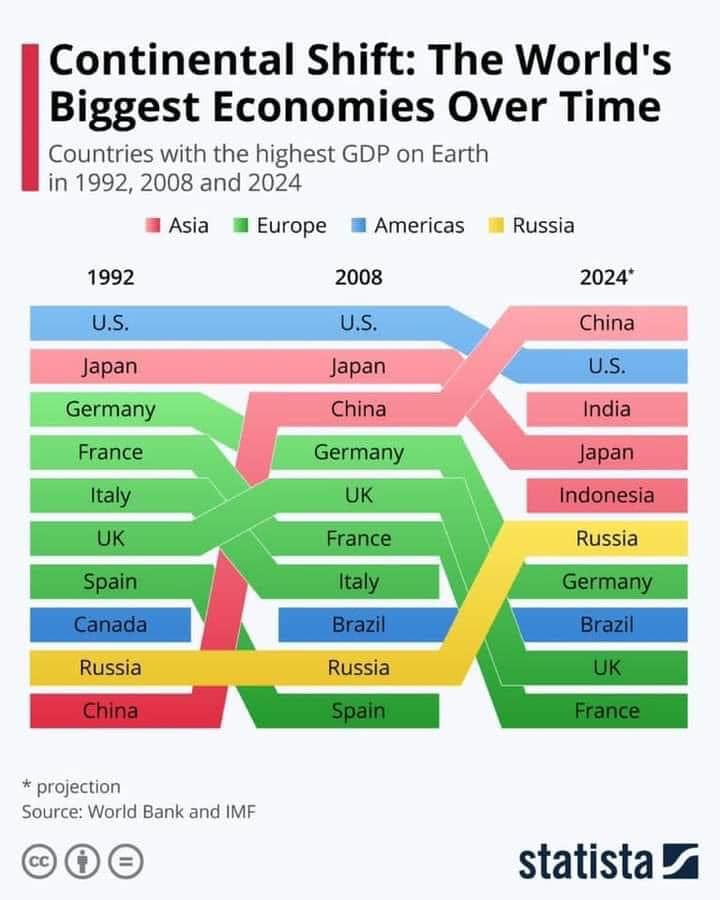