I think all live music shows should be banned. It’s fairly obvious that nobody really enjoys them. There are huge health and safety implications.

They often cause traffic congestion and annoyance to other people and let’s be honest… you can appreciate music quality much better by sitting at home and listening to the record player.

Of course, anyone who follows my Facebook Page regularly will readily understand that I like to have a little joke once in a while.

I am very aware that millions of people really enjoy a live concert experience and are seemingly prepared to pay huge sums of money and suffer hours of discomfort in order to get their “live” fix.

This article is actually a little experiment of my own to see whether the technique employed by some politicians and Public Relations experts really works.

If you are still reading this, then it suggests that saying something really provocative does indeed grab attention and appeals to human instinct in a way that bland and boring truth never does.

I was struck by a recent “revelation” that one of the Spice Girls confessed to enjoying a night of passion with another member of the group.

Of course, it was complete coincidence that they have just launched a comeback tour.

There could not have been any element of trying to spice up a story to attract attention, could there?

So maybe… this is where politics is going wrong.

Look at the politicians that are getting all the attention at the moment… President Trump, Boris Johnson, Jacob Rees Mogg, Nigel Farage…. they have all been caught out, consistently telling whoppers, but it doesn’t seem to matter.

Much of the public (but not all) don’t seem at all worried by false claims… there seems to be a relentless appetite for charisma over substance.

Oh…. and my reference to the term “record player” in the first paragraph was entirely deliberate.

I realise that it gives critics a perfect opportunity to wade in and call me an obsolete dinosaur.

What does it say about the critic that they would sooner pick a hole than accept the entire truth within a post?

Any ideas on how we can improve public / political discourse so that it is based more on values than cheap point scoring thrills? 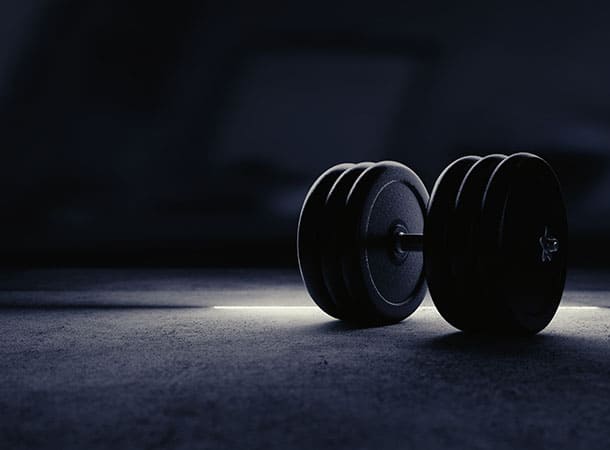