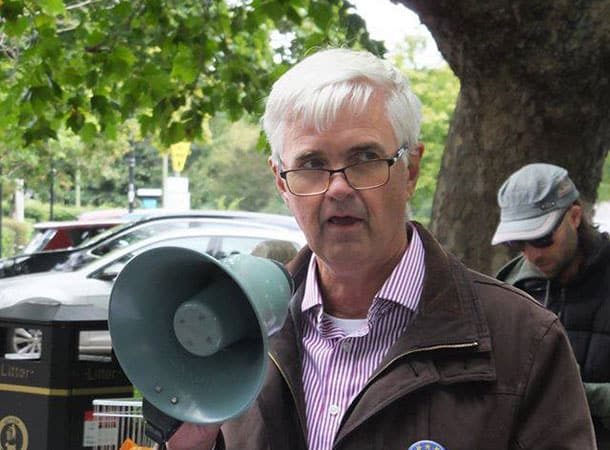 What do you think about this tactical voting business?

With the very strong possibility of a General Election, the newspapers are full of speculation about the Brexit party doing deals with the Conservatives in order to make sure that Brexit politicians form the next government.

Similarly, there are suggestions of election pacts involving other parties, with the opposite intention of stopping us from crashing out of the EU without a deal.

My own personal view is that it is all a bit grubby, but you cannot blame the politicians and political parties for trying to make the best of a really bad “first past the post” voting system.

It is surely shocking that we get governments elected on the basis of only about 30% of the votes cast.

Whether you vote counts at all depends on which constituency you happen to live in.

General elections play out as though they are simply a choice between two Prime Ministers.

In this case, a wonderful option of whether you want a Boris or a Jeremy.

It is frankly little wonder that so many people have been turned off voting at all.

Surely we need a system where every single vote counts.

That the government is formed by truly reflecting the wishes of everyone who voted in the UK?

Locally, we have seen Conservatives win in the New Forest for over a 100 years… it’s a “safe” seat.

If you look up and down the country… most seats are “safe” for Labour or Conservatives and won’t change.

There has been a lot of shouting about closing down Parliament for five weeks.

I agree, these are the actions of a Prime Minister who wants to deny democracy.

However, I think we are missing the bigger problem that even when Parliament is sitting, it doesn’t truly reflect the people it serves.

I will never be an MP but I hope to see the day when the system is reformed in the interests of democracy.