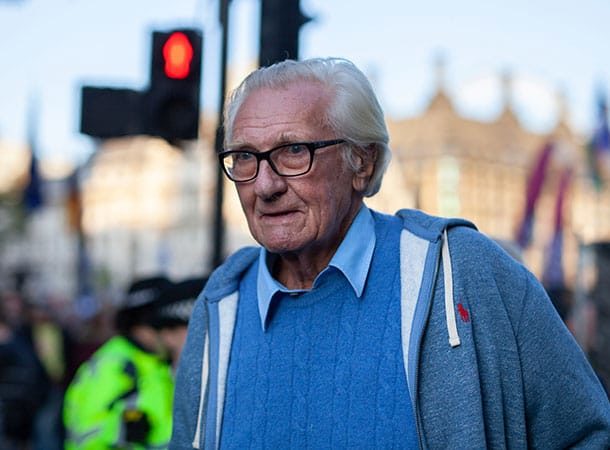 It’s a strange General Election when the likes of Michael Heseltine, John Major, Tony Blair all come out and express support for the Liberal Democrats.

We even had the former Labour spin doctor, Alistair Campbell, supporting and out canvassing with Lib Dem candidates this week.

It tells me that there is something fundamentally wrong with the two extreme main parties, whether it is untrustworthy tax cutting Tories who are pretending they will protect public services or the high spending Labour party who cannot take a position on the EU.