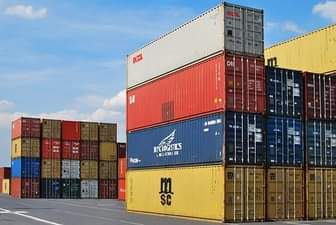 Election over, it was back to more normal run of things today, dealing with lots of case work, but topped off with a meeting of a new group that was formed following my suggestion

that there should be a liaison group to discuss developments at the Marchwood Sea Mounting Centre.

The meeting was hosted by the Port Director of Solent Gateway, Richard Parkinson, who had his team present to share plans they have and answer questions. I was delighted to find that the meeting also included stakeholders, including the two District Councillors, Chairman of the Parish Council, a representative from the Army and Marchwood Yacht Club.

I raised the issue of the Normandy Way… More

** SUNRISE COMPLAINT ** I was up early this morning, dealing with my e-mails. Amongst them was a complaint from a Rushington resident who had a council tax enquiry but was upset that New Forest District Council required him to call during “business hours”. I think that we are in a process of transition in… 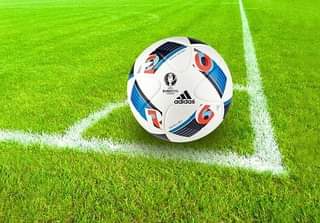 ** WINDS OF CHANGE ** How surprising that the most marked changes in Premier League football this year, probably won’t be associated with the pandemic but with other “off field” events. There was, forcing the plan to be dropped completely.. universal condemnation of the Super League idea, which lasted only about 48 hours before the… 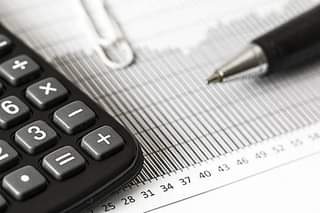 *** FINANCE IS WHERE IT MATTERS *** There will be lots of last minute pleas from representatives of all political parties, seeking to persuade you to support them or their party on election day (tomorrow, Thursday May 6th). There are all sorts of reasons why people choose to vote as they do. Some never change.… 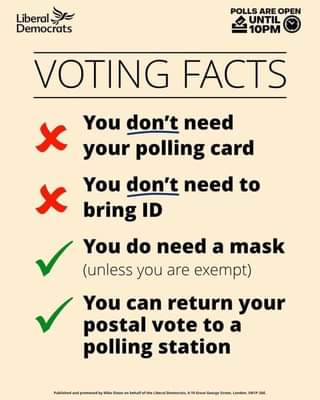 *** POLLING DAY *** In case you missed it…. it is indeed polling day. Good luck to all candidates standing today. By standing, you have contributed to our precious democracy. Polls close at 10pm tonight. I would really appreciate people turning out and voting. You only get a chance to choose who your County Councillor…