Risk Review and What it Means 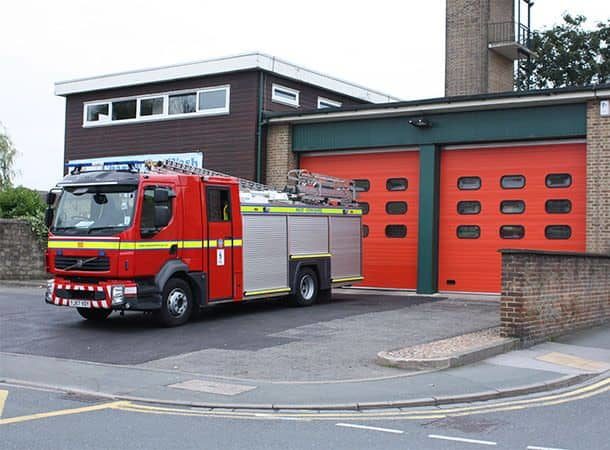 It’s taken about four years to plan and included a very long and detailed public consultation, resulting in a lot of changes to the initial draft plan that’s designed to set out final proposals for the fire Authority, covering frontline capability and activity based crewing.

I have always said that I won’t support anything that I think increases risk for the residents of Hampshire. I and fellow fire authority members make a decision about the plans next Wednesday. Even, on that day, we will listen to some final deputations before voting on the matter.

Although I am required to consider the interests of all the people in Hampshire, not unnaturally, the people who read this are most likely to be concerned about any proposed changes affecting Totton & Marchwood.

In Totton, there are no changes proposed from the consultation. The fire station is crewed by on-call fire fighters, with 10 full time equivalent posts. The same is true of Hythe.

New operating methods, including the use of smaller vehicles for some jobs, as well as different fire fighting capabilities, should ensure a better service. One very strong positive is the proposed use of a high pressure lance that will mean a far safer working method for the firefighters themselves. 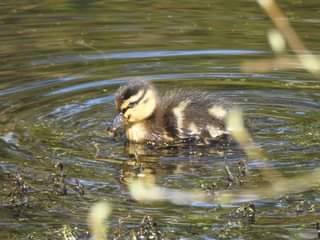 MALLARD MINOR There are very few things I can think of that are more cute than baby ducklings. This newly hatched duckling was busy looking for things to eat at Holbury Manor today. Unusually, he seemed to be the only offspring of Mummy duck who was watching over him. 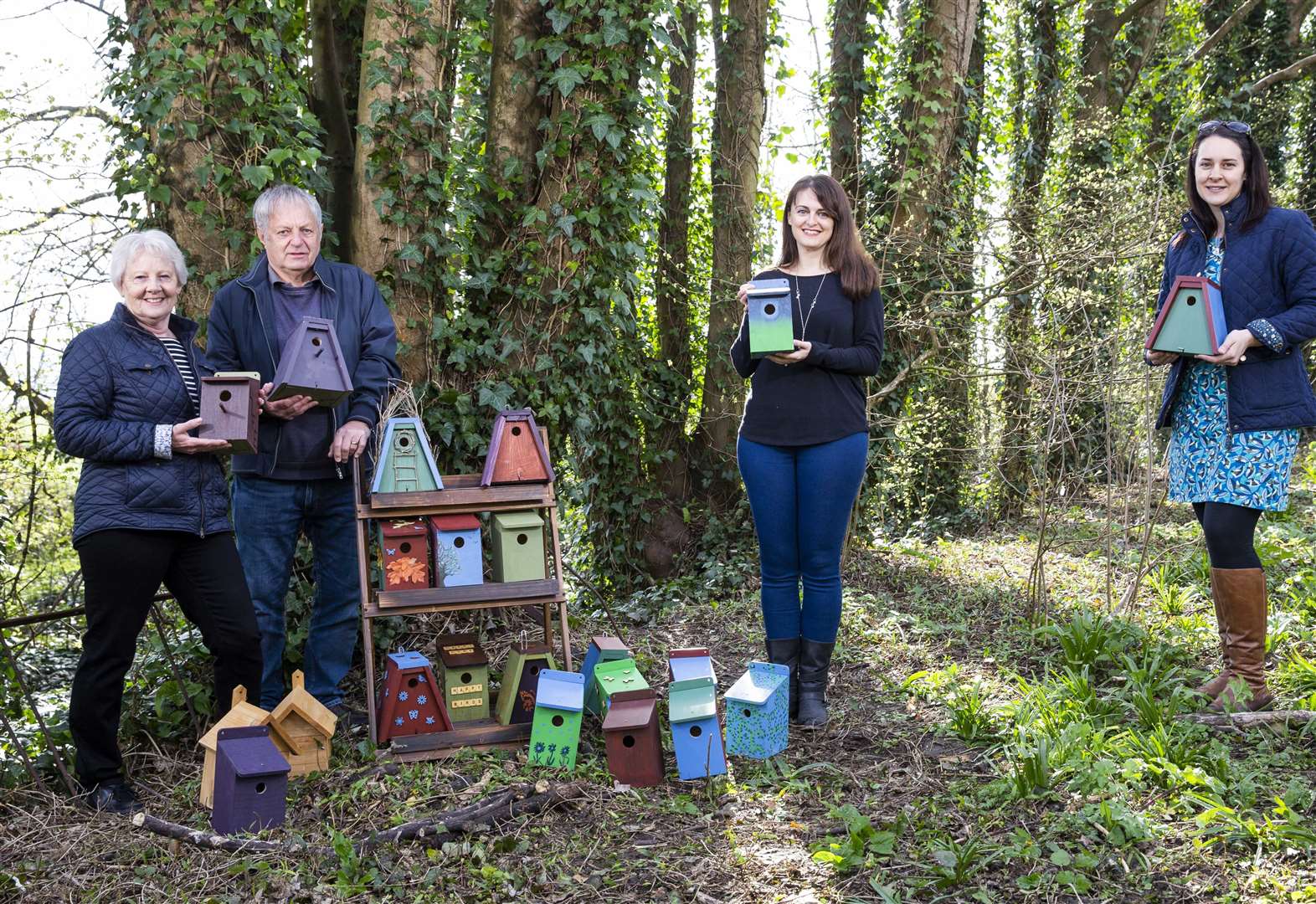 UPMARKET BIRD BOXES I went to have a look at these last week. Excellent work by the Eco Eling team. I am waiting to see how many of the bird boxes are occupied. It certainly is a quality housing development. https://www.advertiserandtimes.co.uk/news/millionaires-help-build-bird-boxes-for-wildlife-group-9194947/?fbclid=IwAR2rdkO4dM2YzKo1YYDCBEqsUtzUzqjyGAhSTSG4tjNA1UWWaPiBVFPI_tk Millionaires help build bird boxes for wildlife group 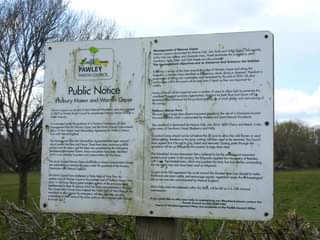 HOLBURY MANOR AND WARREN COPSE I re-visited this place last week. If you have children and want to give them a bit of “free” outdoor entertainment, this is a good place to go. It has some wild play possibilities and there are some really nice woodland walks, along with a lake and open grass areas.… 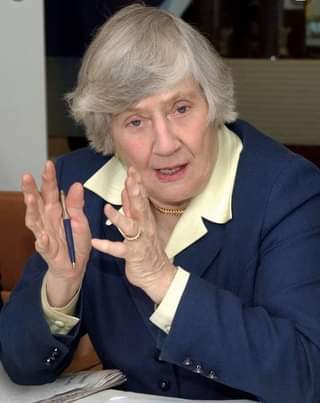 SAD NEWS FROM THE LIBERAL DEMOCRATS…

SAD NEWS FROM THE LIBERAL DEMOCRATS Yesterday, I received a number of calls from people who just wanted to share how sad they were at the passing of Shirley Williams, Baroness Williams of Crosby. I think Shirley was one of those politicians that was widely respected across all parties and it is interesting that she…