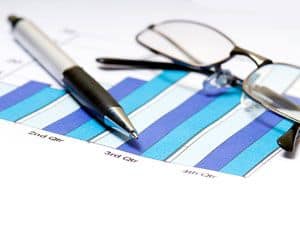 I’m sure Parish & District Councillors will have been surprised as I was that Associated British Ports have apparently purchased Marchwood Industrial Park. I don’t regard this as a welcome development given the long term fears many residents have that this side of the River Test will be developed for port use. I would certainly welcome ABP being encouraged to announce their intentions. To that end, I have called on them to clarify what plans they have, both for the Industrial Park and other land holdings they have.

It’s interesting also that Southern Water plan to build a desalination plant on this land at a future date. I can only assume that the company have been in talks with ABP.

As with the MOD, a lot seems to be happening behind the scenes without locally elected Councillors and MP’s knowledge.

On the same theme, I’m equally concerned by the news that Barker Mills Estates, working with Trants, plan to construct two more Energy from Waste facilities in Marchwood. It would seem that there is a real danger that the village will suffer terribly if all these things come into being.

Much of the planning for the new Marchwood to Totton off road cycle route has been undertaken, with all the necessary resources in place. The project will be managed by the Project Delivery team of Hampshire County Council and I would expect them to liaise with Marchwood PC, to make sure you are happy with all that is proposed.

I’m afraid I am rather “out on a limb” as far as cycling events and the New Forest National Park Authority are concerned. Most members are insisting on a charter that includes a cap on the number of competitors that can take place in anyone one event. It isn’t workable, either as a voluntary arrangement or legally… and so we will likely have a cycling charter that has no legal effect and that the cyclists won’t sign up to. Just to clarify, all large cycling events are subject to an assessment by the Safety Advisory Group (SAG) and limited in numbers, if necessary.

I’m naturally very pleased that the long awaited work to construct a footpath along Long Lane has been programmed in for work to start next month. Weather could delay this, but fingers crossed !
I have asked for the central white lines along the road to be repainted as they have faded.

Highways workers have been busy gritting roads during any night when there is a risk of ice forming on our roads. Thankfully, we have had no repeat of the flooding that we endured last year. HCC has been investing in repairing damage caused by the flood waters, a lot of the money coming from central government.

As always, happy to answer any questions or pick up any issues that need addressing, 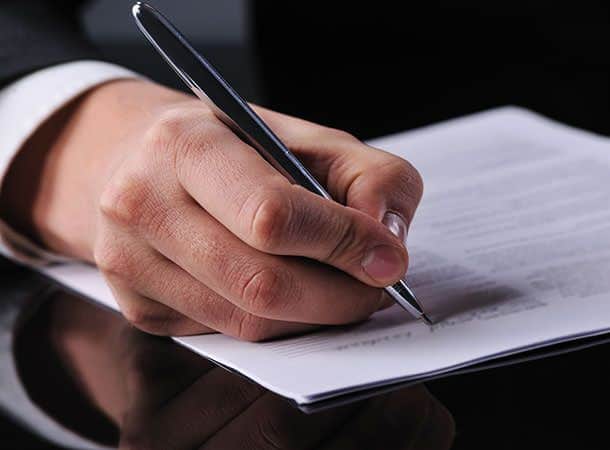 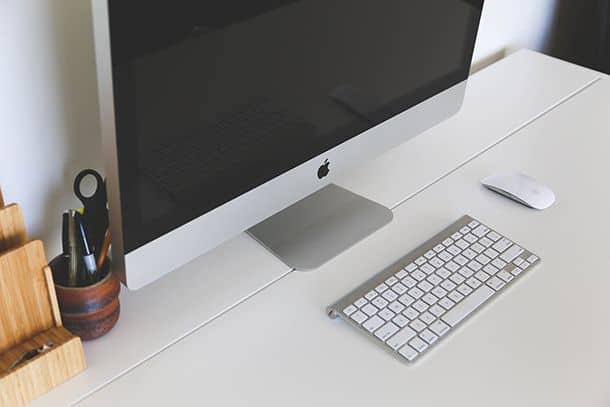 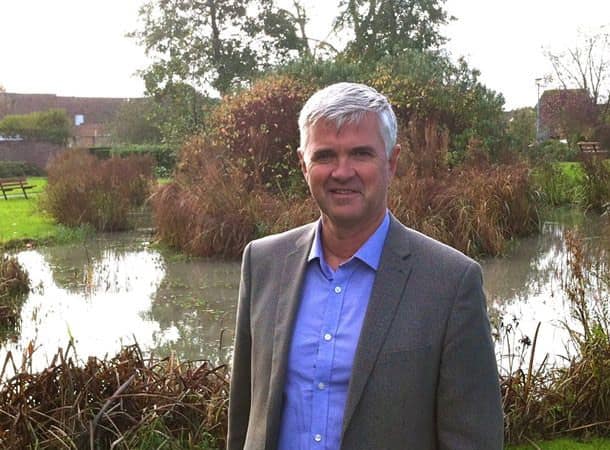 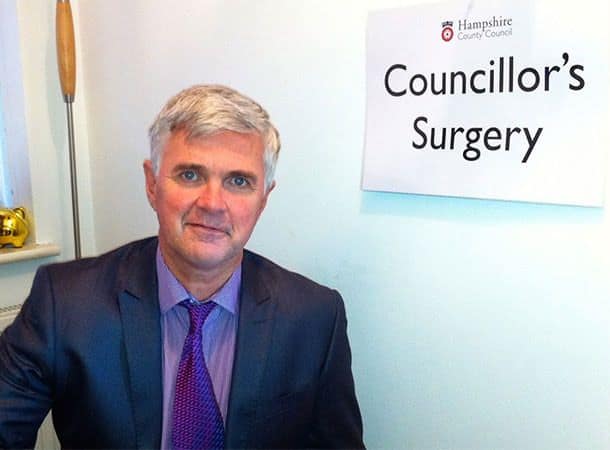