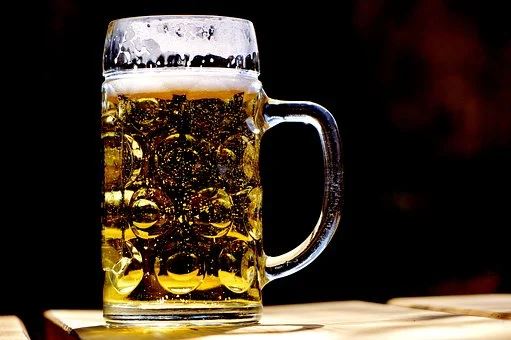 The Government are telling us that we have to be disciplined in our behaviour to stop the virus spreading. However, it would really help if they could exercise the same sort of discipline when it comes to their own actions.

I am not just talking about Dominic Cummins and his illegal trip to a castle during lockdown to "test his eyesight", nor the fact that Boris, his Health Secretary and many of his advisors catching the virus because they failed to follow social distancing rules. No, it's much more serious than that.

It really seem as though policy is being made up on the hoof, causing a great deal of distress to everyone, whether it be holiday makers, businesses or ordinary people who find themselves at the wrong end of new rules that don't seem to make any sense.

Today, we had two members of the SAGE Committee suggesting that pubs might have to close again in order that schools could re-open in September. It isn't an instruction yet, just speculation which I think is completely useless.

I visited two pubs since the restrictions eased. It was obvious that the publicans and staff had worked very hard indeed to provide a Covid-19 safe environment. I would estimate my chances of picking up the virus at either pub as about 0.0001%.

How demoralising to the staff and management, just picking themselves up from the set back of weeks of closure to hear of "speculation" that all pubs might need to close?

There will be many people who will decide not to use public transport, go on holiday, visit a pub or even enter a shop whilst the virus is still about. That's fine, People can exercise a choice. However, decisions about restrictions should be announced after a proper discussion, based on the best available evidence, not individual members of the government or Sage Committee sounding off about what might happen

I think this really poor discipline runs a real risk that many people will have lost trust in the authority of government and will simply decide to do their own thing. 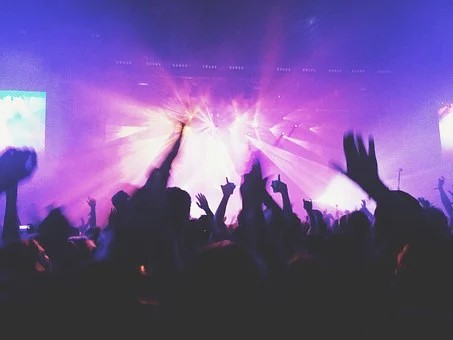 LOCAL AUTHORITY AND ROCK Just for fun, in December, a few tough quiz questions that will likely separate the brightest of you from the rest. Can you name me a very well known rock song that features the word “Counsellors: in the lyrics? 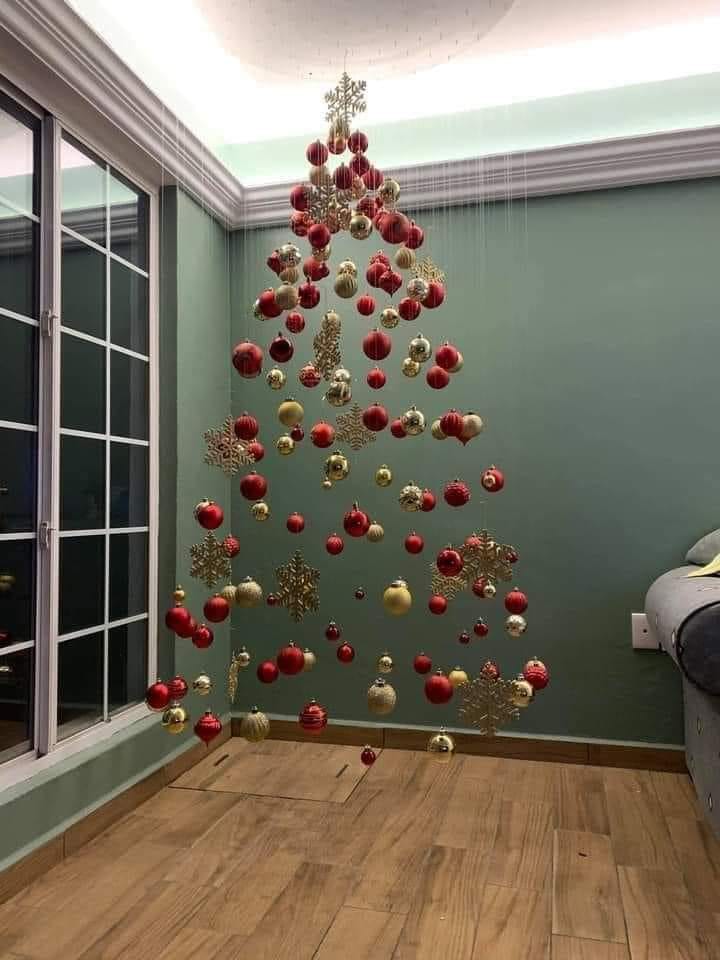 I AM NOT THE GRINCH BUT….. A few things I would encourage people to think about as we approach Christmas. Trees are better left outside. They look better outdoors. They want to be outdoors. They are doing more good for carbon capture and air quality when outdoors. Don't buy Christmas crackers. Nobody enjoys them. They…

STOLEN HANDBAG PLEASE can anyone who finds a handbag (black cloth quilted material/type) dumped in or around Great Copse Woods (Romsey) let me know. It contained irreplaceable photos and a family member is beside themselves. It also contained cash, cards etc which will probably all have been taken but the photos is the thing that… 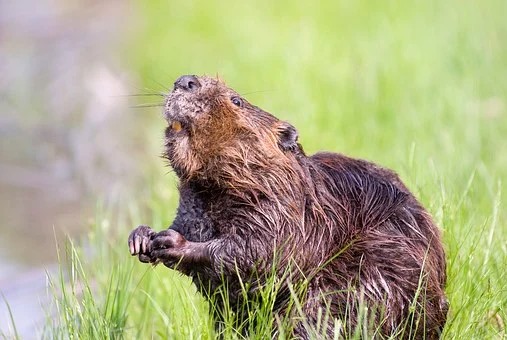 BEAVERS IN THE NEW FOREST…

BEAVERS IN THE NEW FOREST There is a lot of delight that beavers introduced into Exmoor have apparently done the business over the weekend and built a dam. This is the first time this has happened in England in hundreds of years. Beavers are these days appreciated as a keystone species. I would not normally… UTTERLY REDICULOUS If all goes to plan, there will indeed be elections in the New Forest area next May 6th. I checked with the Chief Executive at New Forest District Council today and he confirmed that plans for the whole process are already well in hand. It promises to be a huge task because it…