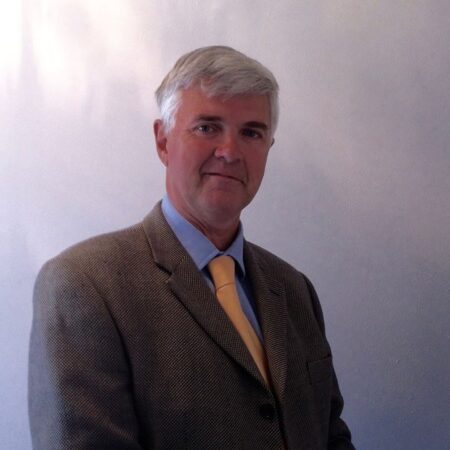 FREE VOTE OR A BULLIED VOTE

It was interesting to witness every Conservative Councillor on New Forest District Council voting in favour of the Local Plan that clears the way for 10,000 houses to be built.

You can hear the debate on this by visiting the New Forest District Council website.

I told the Liberal Democrat group that they should make up their own minds and not feel bullied to vote for something they cannot support. We do need homes, but whether we need this many in the next 20 year period without the infrastructure being in place is quite another question.

Almost everybody agrees that the A326 (the road that runs up and down the Waterside) cannot take much more traffic. Whenever there is an incident on the single carriageway road, all the traffic re-routes through the centre of Marchwood village. It's absolute chaos. I honestly don't know how Conservative Councillors must have felt supporting the plan, knowing this was the case.

One Conservative Councillor claimed they weren't being bullied, but then admitted that if they didn't vote for the plan, government would impose even higher housebuilding targets in the area. That sounds exactly like bullying to me!

CONTROVERSIAL Local Plan to build more than 10,000 homes in the New Forest have been approved amid a failed bid to delete land earmarked for 100 properties. 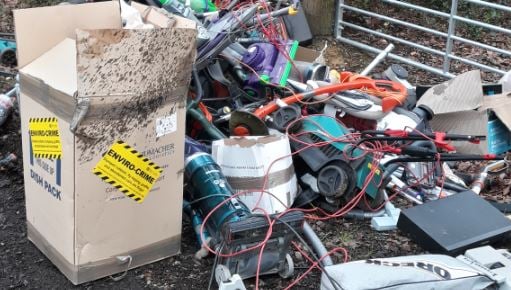 Anybody recognise where these items might have come from? Please contact NFDC. We are dealing with this fly tip in Staplewood Lane, Marchwood. It’s a rather large collection of lawn mowers and vacuum cleaners. If you have any information that may help our investigation, please contact us, in confidence: customer.services@nfdc.gov.uk 02380 285000 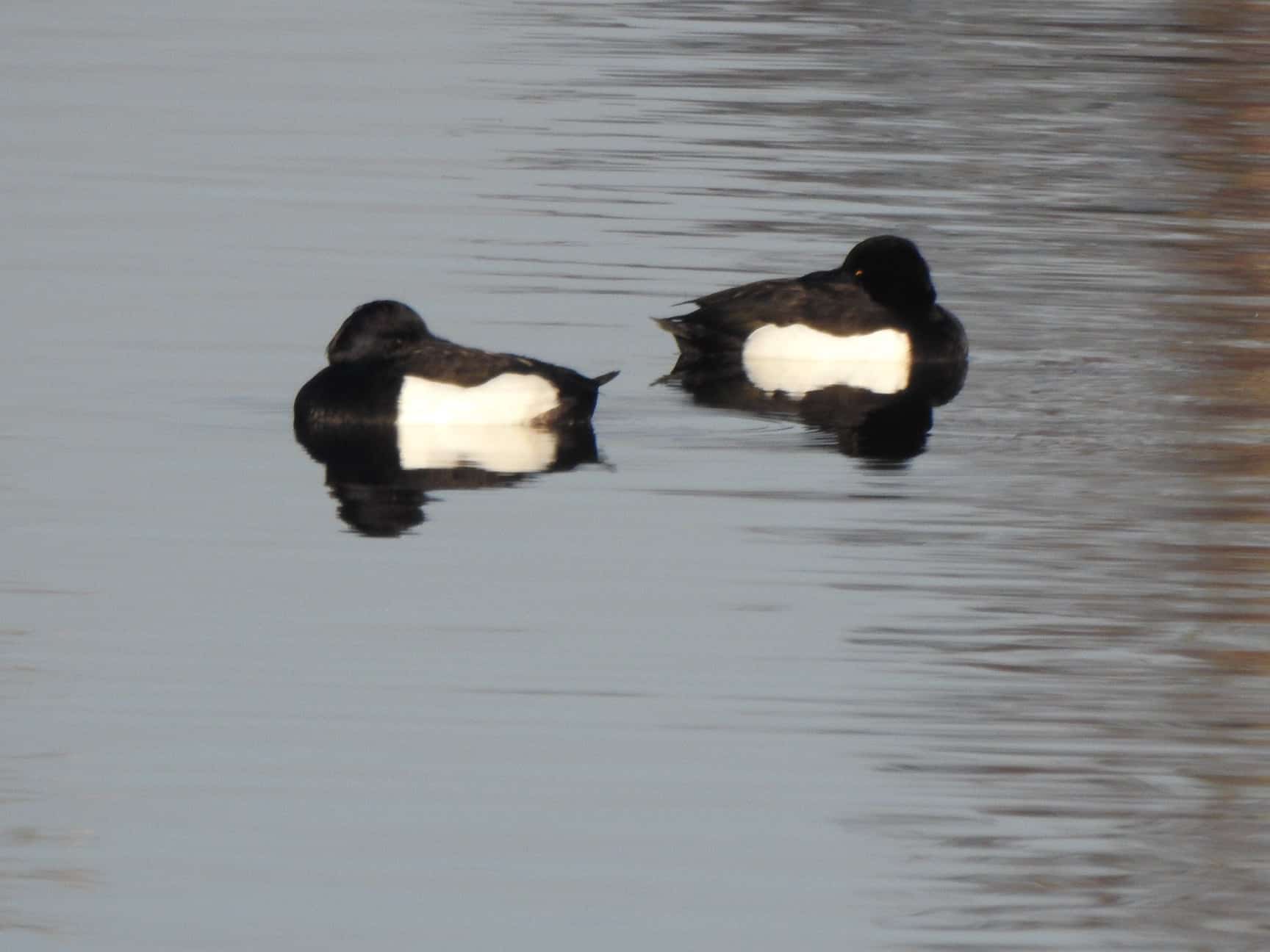 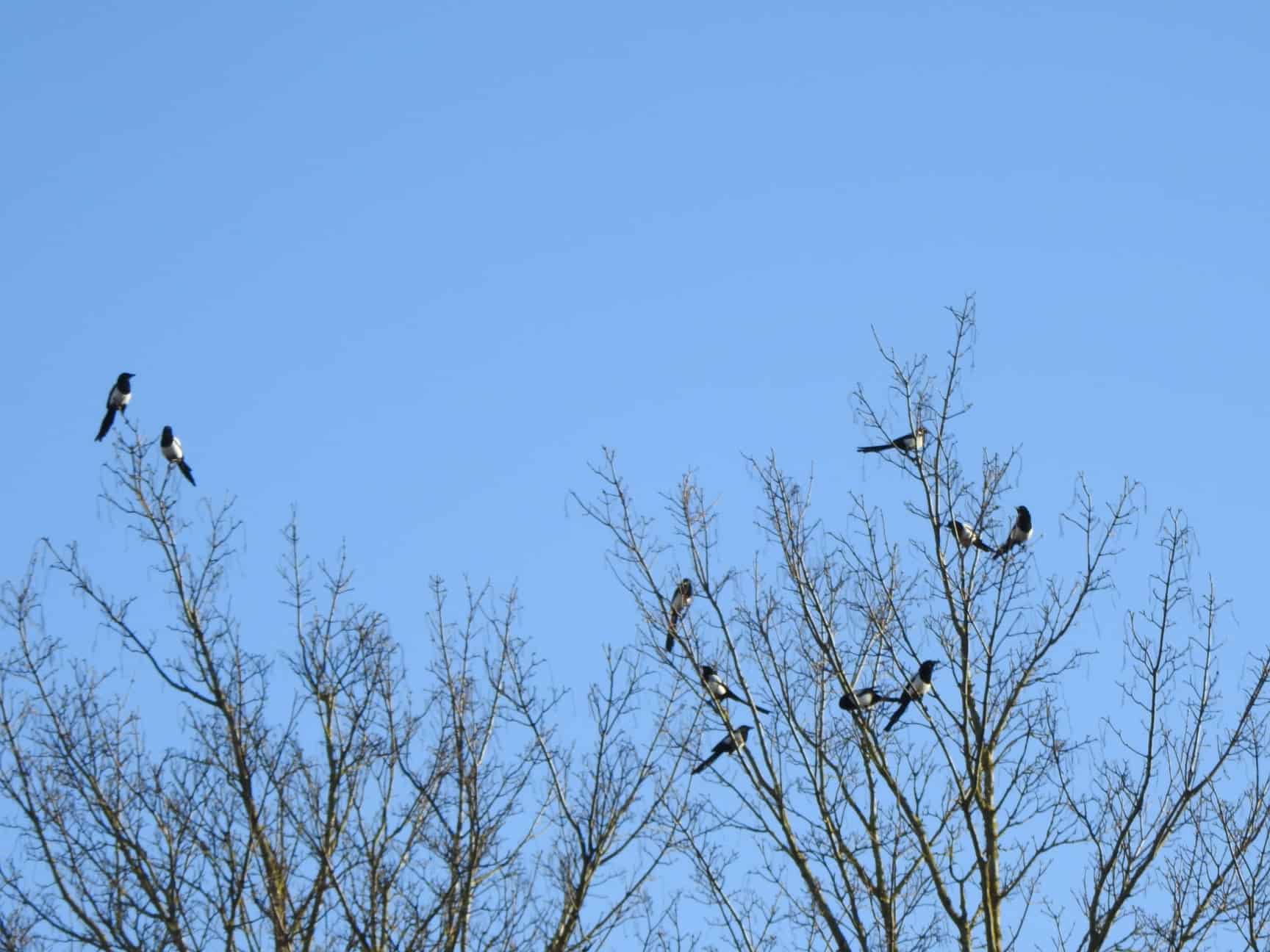