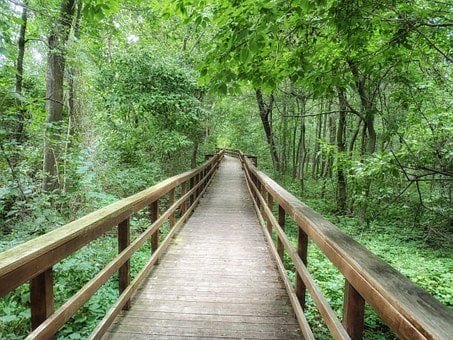 I think we should create "Win Win" Country Park, located on coastal land, down the Waterside. It would be a "win, win" because it would be absolutely fantastic for people (recreation and health) as well as for nature.

Let me explain. Lepe Country park is already massively popular. It is pretty much cost neutral because people pay a car parking charge and use the facilities, including the Cafe´. This means that it is sustainable and not likely to be closed or sold off as the County Council becomes increasingly unable to run recreational facilities.

Lepe is a place which is enjoyed by visitors both local and from afar. Everyone who visits isn't putting pressure on the nearby alternative, the more environmentally sensitive areas of the New Forest. The only downside is that Lepe involves a long drive up and down the cul de sac to reach the most southerly tip of the Waterside.

Lepe also is a great model, demonstrating that nature can thrive in areas where a lot of people visit. This is done by careful management of the site, zoning areas where people can go, close to some areas where they cannot.

I see no reason why a similar facility could not be developed in the area of Dibden Bay. It could have car parking, a visitors centre and cafe´and even things like a bandstand or arena for holding musical or other entertainments.

At the same time, tree planting and other land management could actually enhance the area for nature whilst at the same time improving access for people to see birds, animals and plants that have a home there.

Conveniently, the new Win Win country park would be accessible via the proposed cycle route that links all the Waterside from Fawley to Totton as well as the Waterside passenger rail service! Anyone arriving by means other than car should get free entry.

I believe that this country park would bring about a massive improvement in the quality of life for local people, many of whom suffer the negative consequences of so much industry and commercial operations on our doorstep and local road network.

It's a way of Associated British Ports (who own land at Dibden Bay) to show the way in delivering corporate responsibility to the communities and society they rely on for profits.

It would be a win for people, a win for nature… and actually a win for business, demonstrating that it is not all about maximising profits at the expense of people and the environment.

Do you think this is a good idea? If so, how about lobbying the local MP? What are Councillors of other political parties prepared to do to help make it happen? As with other projects I promote, I am not precious about who takes it on and eventually delivers. What is important is that it happens. The alternative is covering the whole area in concrete and both sides of the river simply becomes "Southampton docks". 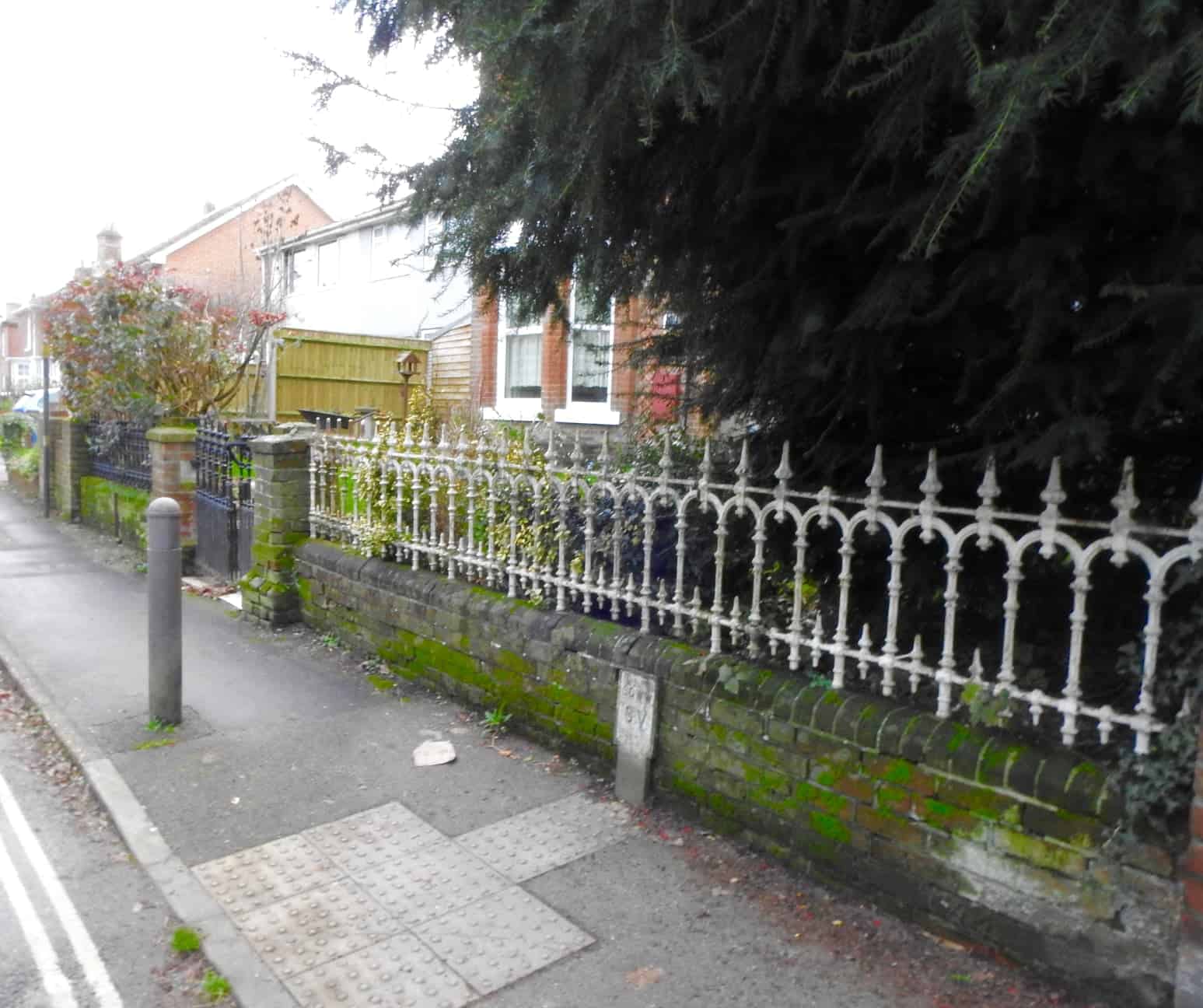 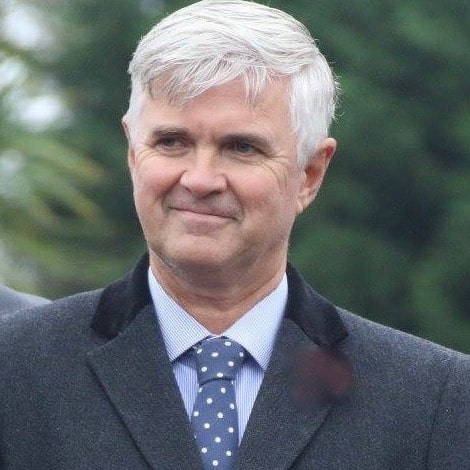 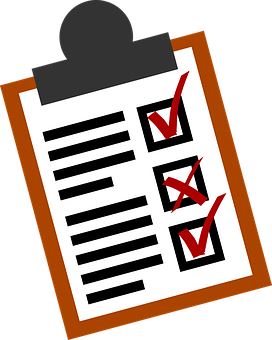