The coastal town of Milford-On-Sea in the New Forest, benefits from one of the most extravagant and expensive beach hut replacement schemes in the country.

The New Forest District Council decided to replace traditional beach huts which were damaged in a St. Valentine’s Day storm with a concrete construction, which means that the original huts are now more akin to concrete bunkers.

Views are mixed as to whether this is as pleasing to the eye. Not surprisingly, the use of so much concrete has prompted an award from the “Concrete Society”.

The scheme has come in for some public criticism, not least because it cost £1.25 million of taxpayers money more than simply replacing the beach huts would have done.

The conservative controlled New Forest District Council is criticised here by Councillor David Harrison, the Leader of the Liberal Democrat opposition group, pointing out that investing so much additional money in beach huts was the strangest of priorities at a time when they are cutting other much needed public services from around the New Forest, including recycling facilities 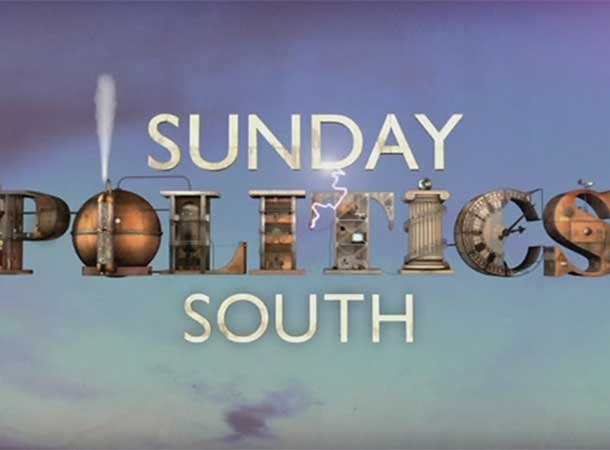