LET DOWN BY THE COURTS ? I am not a police officer but I would feel severely let…

LET DOWN BY THE COURTS ? I am not a police officer but I would feel severely let down by decisions by the courts not to impose an immediate prison sentence for offenders like this. It seems to me most likely that this particular individual will very likely continue with his behaviour, breaking into homes, stealing from shops, using illegal drugs – so the decision makers are letting down the community too. There is a good use for prison in that it isn’t just about punishment, but gets offenders out of circulation for a while and hopefully a chance for them to kick their drug habit. I am not at all sure that “suspended” sentences have any deterrent effect in the case of people with addictions.… More

Morning everyone! We’ve been busy the past few days, and haven’t updated you (sorry 🙁) On Wednesday, officers arrested a male for shoplifting, and on searching the male, further arrested him for possession of a controlled substance. When in custody, a more “intimate” search revealed a larger quantity of a controlled substance, and further arrested for possession with intent to supply a controlled substance. The drugs will need to be tested. He was also arrested on suspicion of burglary, following police enquiries. He has been released under investigation for the drugs offences, and the burglary whilst enquiries into this continue. He was charged with 4 shoplifting offences in Totton, and was remanded to court. In court the next day, he was given a 28 day prison sentence…. suspended for 12 months. Not the news we at Totton were hoping for, however the courts have made their decision…. We have also been making enquiries into several other incidents over the past few days, and continue to patrol our “hot spots” as much as possible. #TottonNPT #CourtUpdate #HideAndCheeks 15961 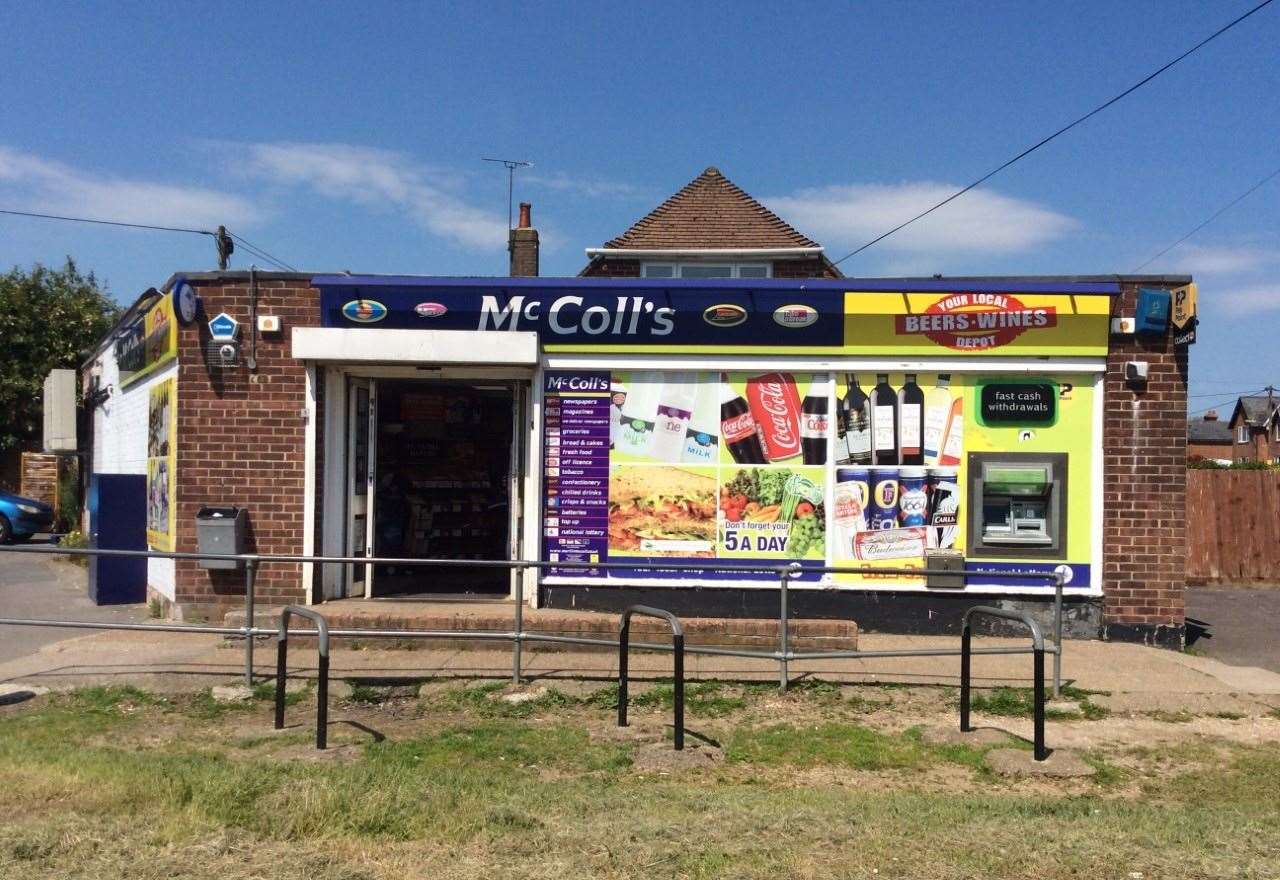 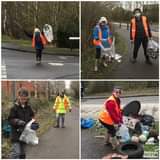 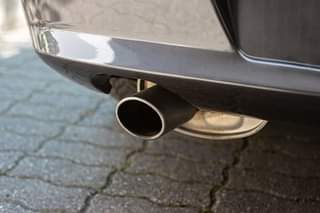 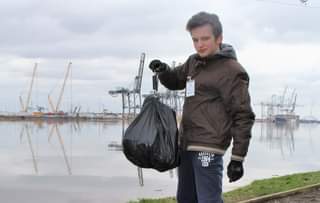