It Was Always Lost On Brexiteers – But The Eu

EU WAS ALWAYS ABOUT PEACE

An excellent article that properly explains why many of us (apparently, a minority) believe that we should have stayed in the EU, or should re-join at a future date.

We probably will cobble together some sort of last minute trade deal, but it won' be anything like as good as staying in the EU.

However, although all of the arguments have been about taking back control or economics, the fact is that EU enthusiasts like myself have always been keen on the organisation because of the very high degree of co-operation membership involves.

Populist Nationalism always leads to conflict and war. We seem to have forgotten the main reason we joined up in the first place.

The 75th anniversary of the Nuremberg trials puts the fantasy of resistance to tyrannical Brussels into proper perspective, says Guardian columnist Rafael Behr 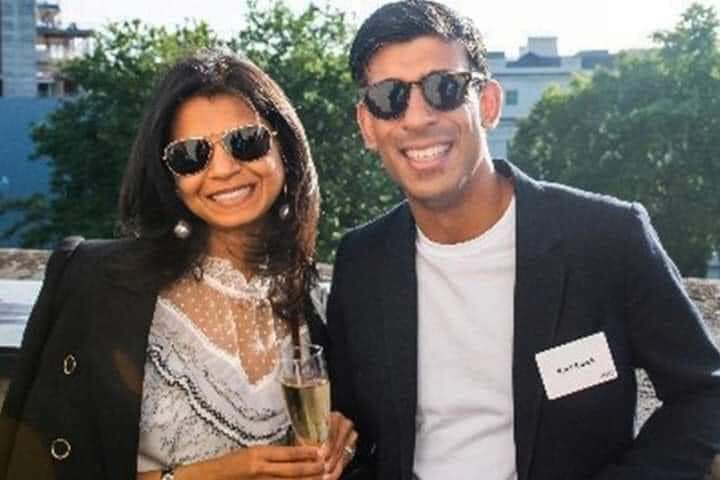 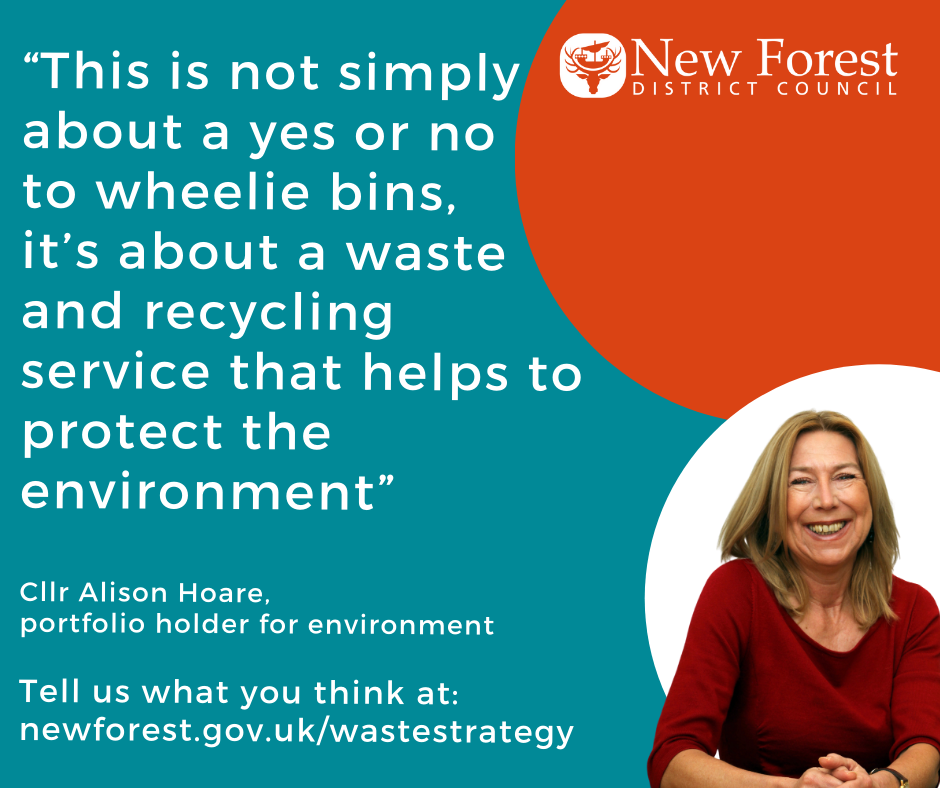 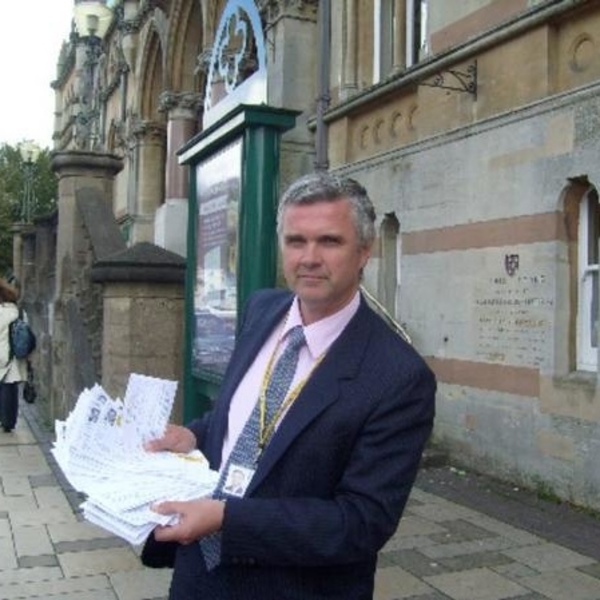 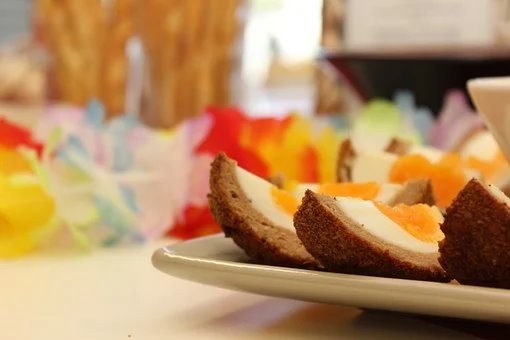