In My View….. Looking after our older, often vulnerable, residents in Hampshire 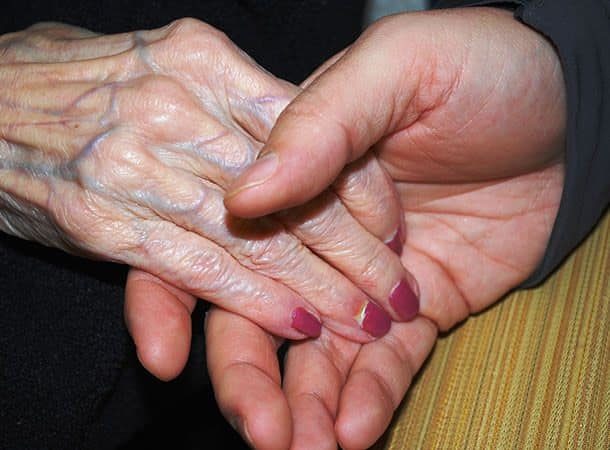 Looking after our older, often vulnerable, residents in Hampshire costs a lot of money, time and effort.

Much of this is done by volunteers, often family members, at no cost to the taxpayer but at huge cost to themselves.

These are the real heroes in our community and rarely get the recognition they truly deserve.

As part of my role, as Opposition Spokesman for Health & Adult Services on Hampshire County Council, I want to make sure that the services provided by the Council are meeting the needs of Hampshire people and that they are good quality, timely and value for money.

It’s fair to say that there is a big challenge to face up to.

Our population is getting older and people are living longer, often with chronic health problems.

It makes sense to prevent people from getting ill, or minimise the effects of illness.

Also, wherever possible, to allow people to continue to live in their own homes for as long as possible.

The cost of two people staying in residential care for a week can easily exceed £1000 a week. That sort of money will pay for 60 hours of home care visits. However, costs are rising, not least because of living wage pressures.

It’s alarming that demand is going up whilst the ability of the council to find the funding is increasingly difficult.

Central government grants to the authority have been cut by 51% since 2010.

In that time, Hampshire County Council has not raised council tax, but has found savings of £240 million by a series of measures, including the equivilent of 163 job losses.

There comes a point when it is impossible to deliver services when every part of the operation has been transformed and trimmed to the bone.

That is why I am pleased the Chancellor has provided an opportunity for something to be done.

He hasn’t, as you might expect, given extra funding to Hampshire County Council, but he has given permission for the authority to raise the tax by up to 2%, in order to secure some ring fenced funding to be used only for adult social services.

Increasing tax is never a popular option. However, in the context of a five year freeze on Council tax and a reduction of 51% of funding from central government, I think most people would accept the need to pay a bit extra if we are to properly support our older, vulnerable, people and to stop them becoming an even bigger burden on our NHS.

This is why I am calling upon the ruling Conservatives to take full advantage of the Chancellor’s offer.

To do anything else will cause much human suffering and will probably prove to be a false economy as costs stack up later on down the line. 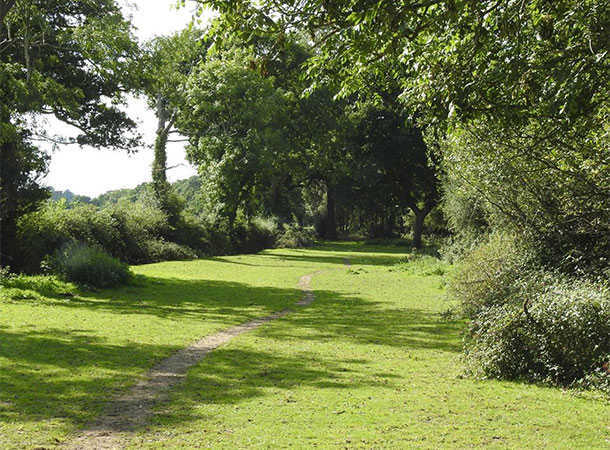 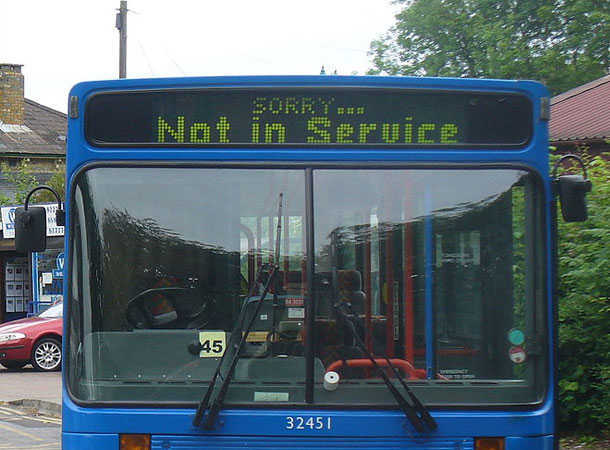 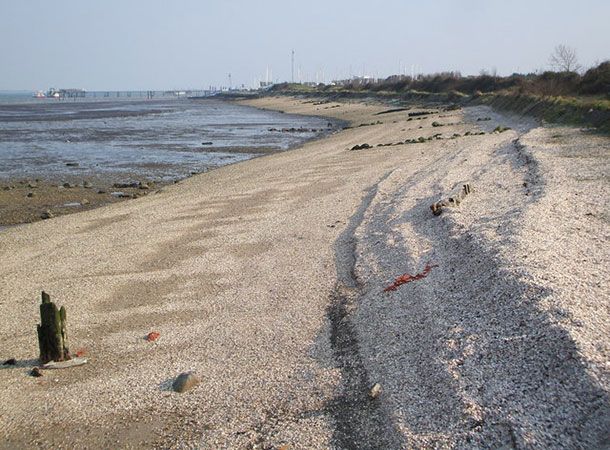 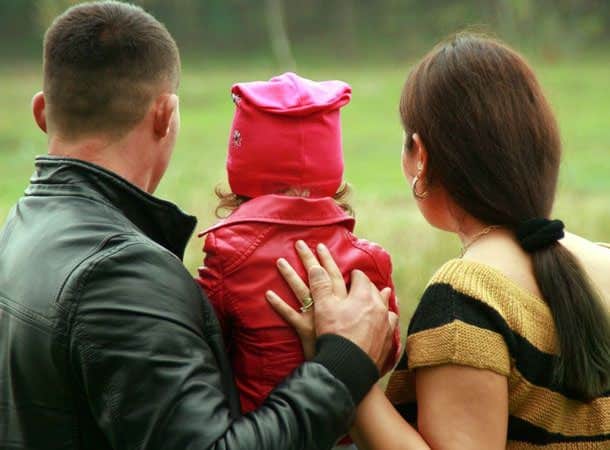 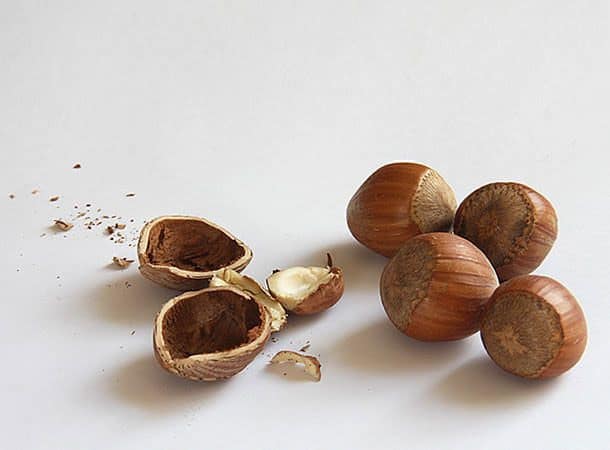