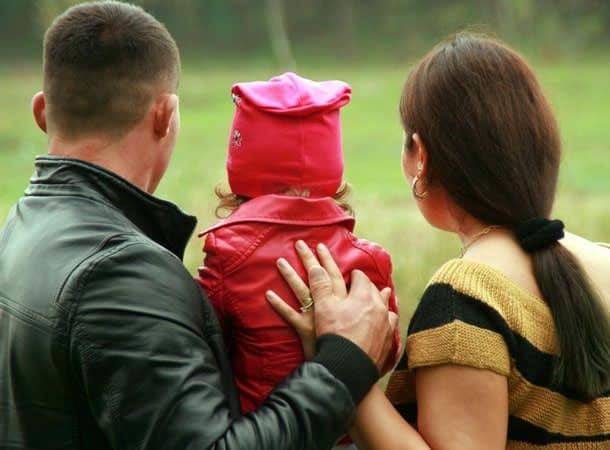 They provide a whole range of important services for parents and children, just at the time when they are most needed.

In the large County of Hampshire, we have 54 of them.

The point is that they have to be local, meaning that they are easily accessable for parents who often don’t drive.

The Campaigning group “Save Our Childrens Centres”, demonstrated very clearly that the public really value the services.

When they were threatened five years ago, the campaign attracted some 22,000 signatures, with parents taking to the streets to demonstrate, backed up by countless testimonials from satisfied users.

The work that is undertaken in Childrens Centres saves increased costs down the line, whether it be to Social Services, the NHS, education or even the police.

The latest proposals, from the Conservative controlled County Council, to scrap all but 11 of the centres should be fiercly resisted once again.

I had thought that they understood that this works as a universal service, where all parents can mix, with no stigma attached.

The social interaction benefits all.

This isn’t a service that can be replaced by targeting potential troubled families in their homes.

Almost every new parent wants to be a better parent and very often they need good support to achieve this.

If I just use the one example, oral health, achieved by getting children to brush their teeth twice a day – the savings that can be made to NHS dentistry (including the human misery involved) could easily outweigh any savings that the council could make.

Local government has pretty much reached the point where all the reasonable savings that could be made have been achieved.

It’s been cost cutting since 2008. Any further reductions will simply mean increasing costs to the taxpayer by other means.

The conservatives now need to adopt a different strategy if they are able to maintain public support.

Either convince the Tory government that the austerity measures are self defeating or take on devolved powers so that Hampshire people can decide whether it wants some public services or the lowest possible council tax.