End of the Peer Review 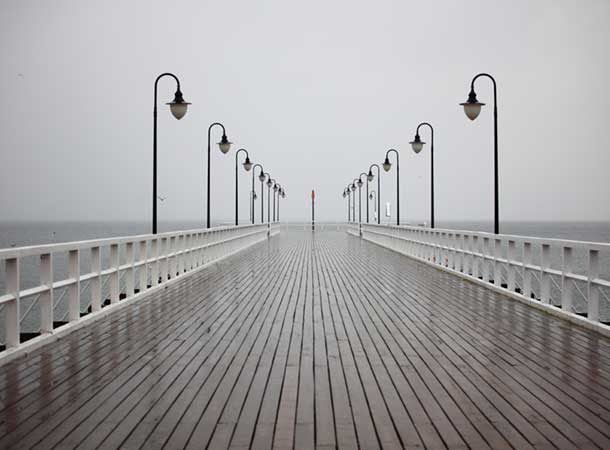 End Of The Peer Review

I hate people being conned and that’s precisely what’s happening.

I think it is my job to expose such practices, whether or not an election is taking place.

Those of you who have read the Conservative election leaflet might have been impressed by an item that is highly praiseworthy of the New Forest District Council.

It refers to a recent “peer review” which declares that the Council has been running well and ends with a stunning endorsement “Keep on doing what you are doing!”.

So, on the face of things, Joe Public might be inclined to think that the Tory Council has been well run, as confirmed by an independent assessment…. a bit like an OFSTED report for schools.

The 3000 people who have been on a housing waiting list for 10 years weren’t consulted on whether they thought NFDC were doing a great job, nor the homeless people who relied on charities like Nightstop (which as closed because the funding has been withdrawn).

I told the Tory Councillors who visited the District Council about some of the failings, but… strangely… none of it appeared in their report!

I suppose that it is a case of Tories scratching each others backs.

Doubtless, Tories from NFDC have peer reviewed other Tory Councils and concluded similar praiseworthy things that can be press released and appear in election leaflets.

Now you know the truth… do you think you have been conned?

I invite any Conservative Councillor to correct anything in this post. I won’t be holding my breath.