Clear Where We Stand 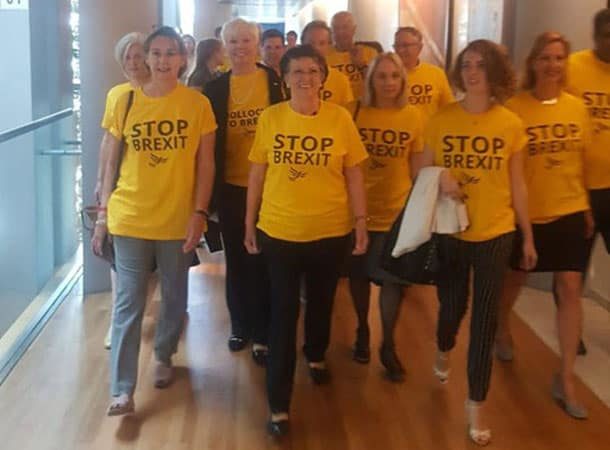 The number of Liberal Democrat Members of the European Parliament has vastly increased since the elections in May, including here in the South East Region.

With the Labour party indecisive and flip flopping on the issue, the Conservatives now trying to portray themselves as more Brexit than the Brexit party, it is hardly surprising that the Liberal Democrats, who are positive about a future for this country as part of Europe, are now flying much higher in the opinion polls.

With a large number of Liberal Democrat MEP’s; we now have much more influence in helping shape the EU into reforming for the better.

We are about to get a new, younger Leader, with fresh ideas, all at a time when the party is growing a number at a rapid rate.

All good reasons to be cheerful!