I had an exchange across the Council Chamber with the Deputy Leader of the Tory group. After I had shared my views on Brexit, he told me that he thought that the name “Democrats” should be removed from “Liberal Democrats”.

He argues that we lost the argument when it came to the referendum, (forgetting that most of the top Tory MP’s and Prime Minister were Remainers) and then rather personalised matters by saying that I had been soundly beaten at the General Election.

On this basis, he claimed, it was undemocratic for me to continue to argue the case against Brexit.

It might suit the conservatives if I sat down and said nothing about their damaging intentions to deliver a hard Brexit, whilst pretending they are the party for business.

I am quite aware of surveys that suggest people want us to leave the EU, even though it will have all sorts of negative outcomes, especially on our economy.

These people are entitled to stick to their view.

However, “Leave Supporters” need to understand that those who don’t agree….. at least 48% of the population, also need to be allowed to express their views.

All Councillor Heron has succeeded in doing is demonstrating that he doesn’t really believe in true democracy. 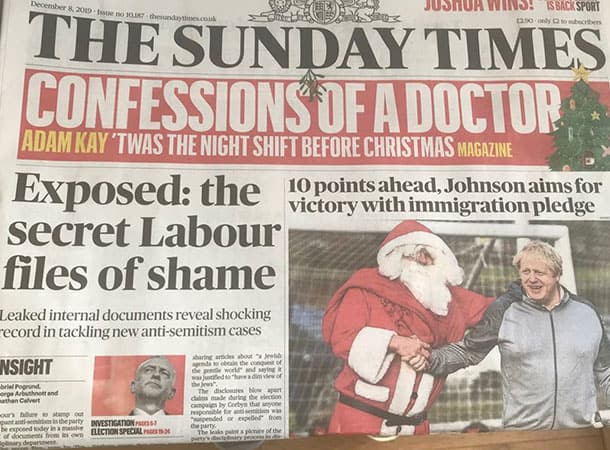 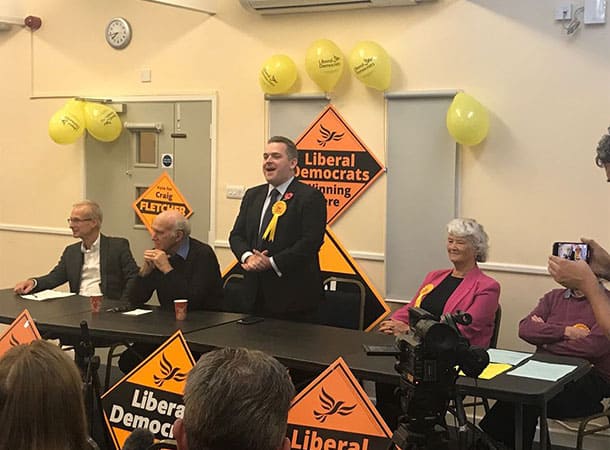